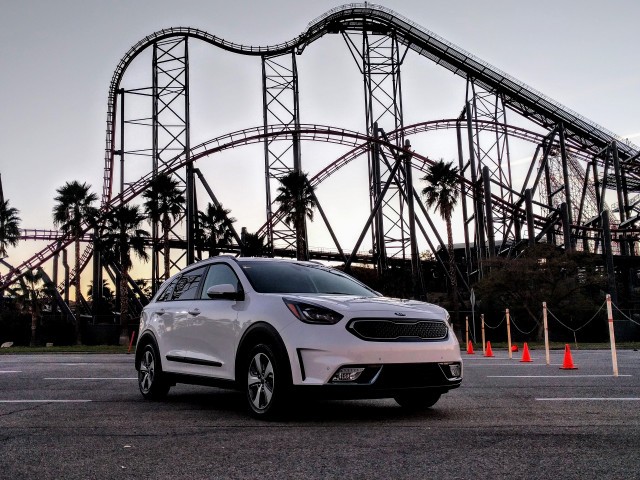 Today's environmentally conscious students are thinking more about the environment in the choices they make.

They still need to get around, but they may be less likely to accept the price of doing so in a car with a tailpipe spewing pollution and greenhouse gases into the atmosphere.

Many may need to make long trips back and forth to school that will leave them carrying lots of stuff, from clothes and bedding to computers, networking equipment, microwaves, refrigerators, and hot plates.

All that calls for a car with plenty of cargo space, as well as one that dramatically reduces emissions and energy consumption. (Even high schoolers will soon enter the phase of life that involves a lot of moving between apartments and roommates.)

For those students—and their parents—we came up with a list of the best plug-in cars to take back to school this fall.

All are hatchbacks with generally generous cargo space in back (OK, maybe with one exception. But for that, read on.)

We included plug-in hybrids as well as pure electric cars, to accomplish those long drives back and forth to school. After all, not everybody can afford a Tesla and not all campuses are near fast charging routes.

Many plug-in cars aren't cheap and haven't been on the market long enough for depreciation to make them truly affordable yet on most students' budgets. so we've kept an eye toward things that are "more" affordable, but didn't rule out anything purely based on price.

Here's what we came up with: 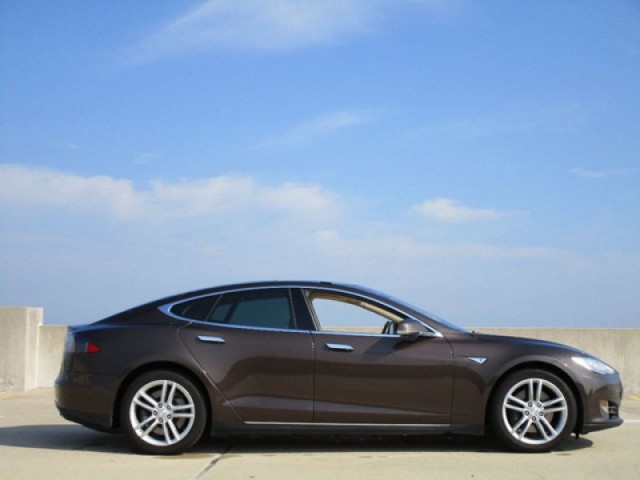 The Model S may be an expensive luxury car, but the company has been building them since 2012, so it's possible to find a used one that's a fraction of its original cost. Tesla also produced several lower-priced versions of the Model S, starting with the 60 in 2013, through the 70D in starting in 2014. If you're in a position to afford one, the Tesla has some serious advantages for students. They get top safety ratings and have huge hatchbacks to carry stuff. The front trunk offers even more storage. And a student could hardly ask for more modern technology with the center control touch screen and live Google maps to pinch and zoom. (We won't even get into the ups and downs of Autopilot.) The 70D even offers all-wheel drive. 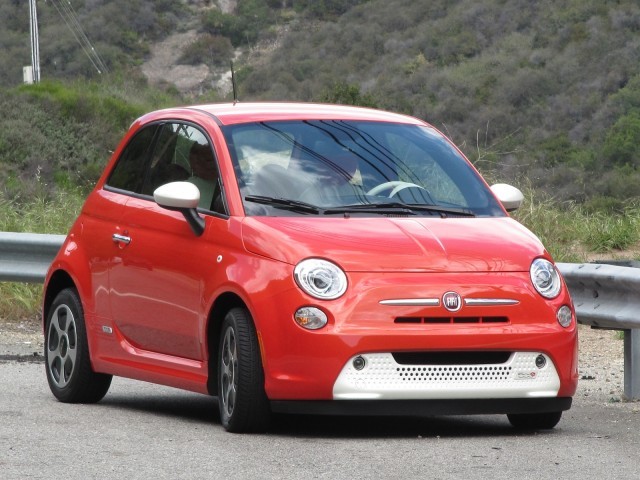 For today's minimalist Millennials who want to enjoy the ride rather than bring a lot of stuff, the 500e is fun on a budget. It doesn't have a long range or even fast charging, but it should be enough to get around campus. Think of it as the opposite of the Model S.

If a student cares about looking good—and what student doesn't—the 500e will light up Greek-row parties like a Roman sparkler.

The 500e is one of the cheapest electric cars you can buy, with $7,250 cash back this month or a lease for $229 a month. Fiat only sells them in California and Oregon, but used models are available anywhere in the country for under $10,000, plus shipping.