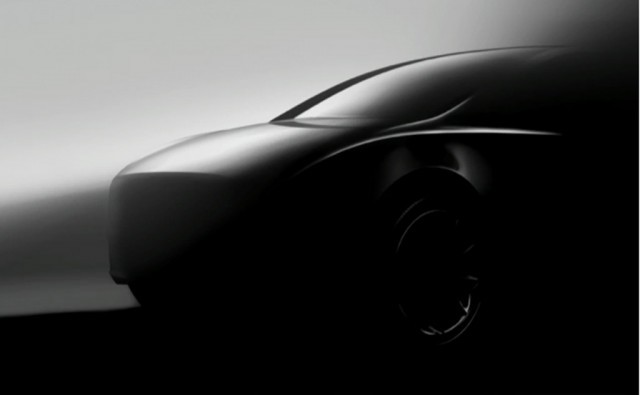 Tesla told us the Model Y electric car will come in 2020. The Shell Airflow Starship semi truck posted a new fuel-economy record. The sales report is in for May plug-in car sales in the United States. And Chargeway posts its first signs to help electric-car drivers sort out charging levels. All of this and more on Green Car Reports.

Following a Tesla shareholders meeting, CEO Elon Musk confirmed the Model Y, Roadster, and Semi are still coming, and that it expects Model 3 production to reach its target rate of 5,000 cars a week, perhaps even by the end of this month.

May's report for plug-in car sales in the U.S. show the Nissan Leaf and Toyota Prius Prime lead the way.

Chargeway is planning a new pilot program to post signs on chargers to help electric-car drivers discern the various levels of electric-car charging.

Mercedes-Benz announced its car-subscription services will start at $1,095 per month.

Finally, BMW revealed the 2019 X5, and a plug-in hybrid variant is likely to follow.