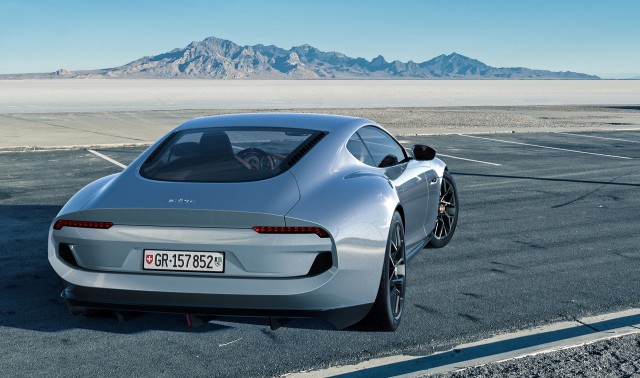 After announcing the base Model 3 on Thursday, Tesla cut prices on the luxury Model S and Model X. CEO Elon Musk also announced a reveal date for the company's long-awaited Model Y SUV. Mercedes-Benz announced that it will join the Formula E racing series. And Ford has delayed releasing new charge cables for its hybrids following an August recall. All this and more on Green Car Reports.

Musk also revealed on Twitter on Sunday that the company will reveal its long-awaited Model Y SUV at an event on March 14 at its Los Angeles design studio.

Mercedes-Benz has revealed a new Formula E racecar, which it has named Silver Arrow after its famous Formula 1 racecars of the 1930s.

Following a recall in August for Level 1 charge cords that could overheat, Ford has replaced the cords for drivers of its Focus Electric, but has delayed the release of new cords for C-Max Energi and Fusion Energi plug-in hybrid drivers.

The new Mark Zero electric concept car from Piech, a Swiss company with Porsche heritage, is said to new have new battery technology that will allow it to recharge to 80 percent in less than five minutes.

Finally, a new study from AAA last week showed that Americans make more trips by car, drive more miles, and spend more time behind the wheel than they did in 2014.