Tesla Model 3 vs. Polestar 2: How the two electric cars compare 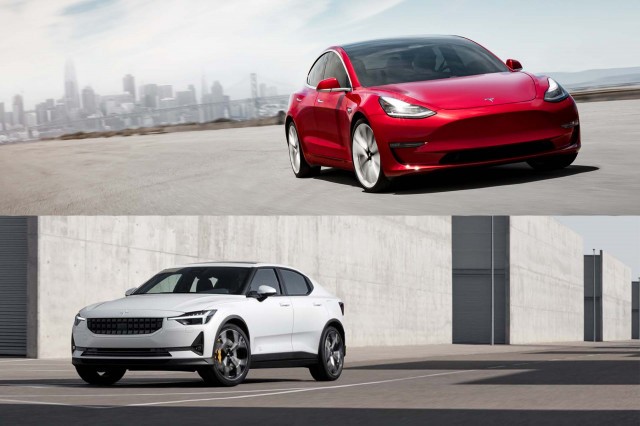 Among electric car rivalries, traditional roles can sometimes be upended.

That's the case for the firebrand Tesla Model 3, which plays an unfamiliar role as established rival against Volvo's electric-car upstart, the Polestar 2.

The Tesla Model 3 has been on sale in the U.S. since 2017, and the Polestar 2 won't arrive in the U.S. until summer 2020. But the two will square off against each other in price and range, customer experience and attention.

Here's how both fare according to released information: 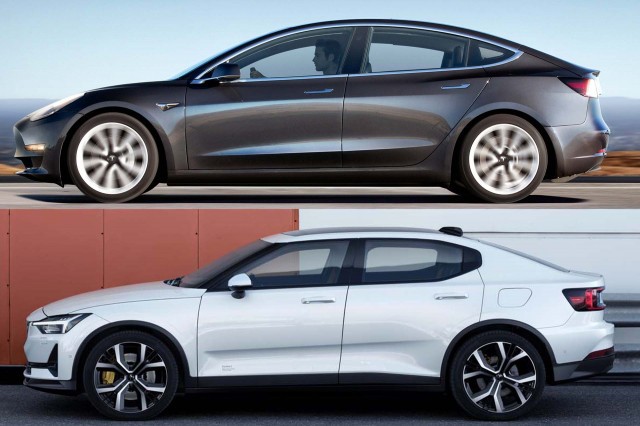 The Polestar 2 will make more than 400 horsepower from its dual electric motors, Volvo announced, and can accelerate from 0-60 mph in less than five seconds. The dual-motor Model 3 Performance makes 450 hp and accelerates to 60 mph in 3.3 seconds, according to Tesla. Long-range Model 3 sedans without performance upgrades make 346 and 283 hp from all- and rear-wheel-drive versions, respectively.

Volvo didn't specify charging times for the Polestar 2, but the Model 3 can charge up to 170 miles in 30 minutes on a Supercharger. Home-charging a Model 3 can vary, depending on connection and charger. 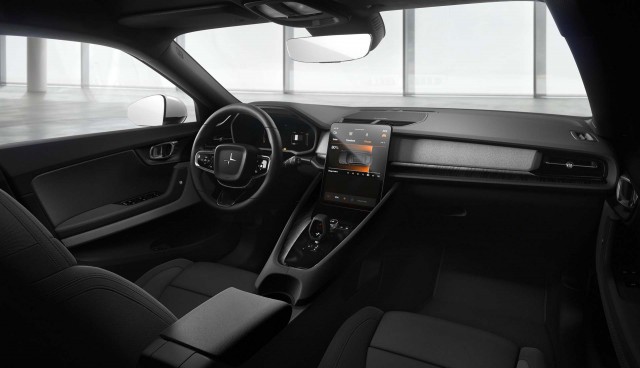 The Polestar 2 is based on a modular architecture used by Volvo and its parent company, Geely, for other cars. The Polestar 2 is related to the Volvo XC40 crossover SUV sold around the world, and closely related to the Lynk & Co. 03 sedan sold in China and other markets. In the Polestar 2, the small sedan aims for plainer shapes and a minimalist interior—although not as stark as the Model 3's interior. The Polestar will be among the first to use an Android-based infotainment system that Volvo will adopt for more of its cars, and like the Model 3, a large vertically oriented touchscreen dominates attention in the cabin. 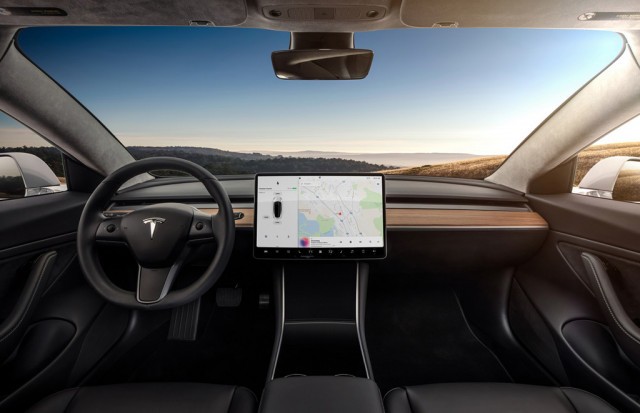 The Model 3's design is more approachable now that the car's more widely available. The rounded shapes and truncated look from the Model S sedan and Model X crossover wrap around the Model 3's smaller frame, although a higher tail that's an aerodynamic boon makes for a wide-bottom look on the small sedan. Inside, the Model 3 is spartan and offers just a 15-inch touchscreen in the middle of the dashboard as visual relief. In top grades, the materials can make the open interior feel more soothing, although we're not sure how well it will translate with baser materials. 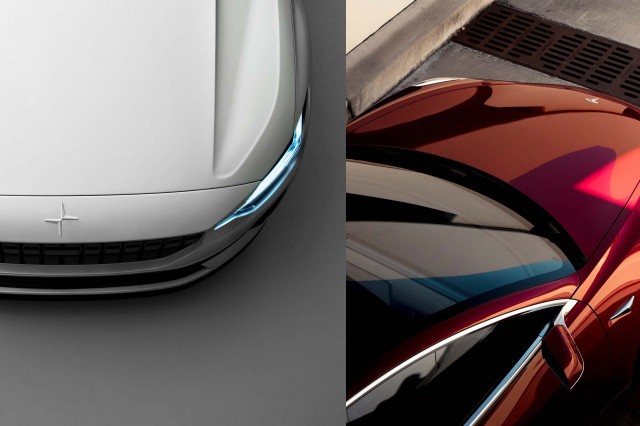 Tesla Model 3 vs. Polestar 2 above

Among Tesla's gifts to the automotive universe is its direct-sales model that fundamentally changed how people consider buying cars. The Model 3 is available to order, direct from the manufacturer, with less wait than when it first rolled out in July 2017. Although Tesla hasn't yet delivered on its $35,000 promise for the Model 3, the least-expensive Model 3 Mid-Range costs $42,900 before applicable state and federal tax breaks. Most Model 3 orders will be for more expensive cars, and a fully loaded Model 3 AWD Performance costs close to $66,000 with active safety features.

The Polestar 2 will launch with a price tag close to $63,000 for a launch edition version, but the automaker says a more affordable $44,000 version will arrive shortly after. Taking a cue from Tesla's storefronts, Polestar says its showrooms will be smaller dealers located closer to cities. It's unclear how buyers will order a Polestar 2, although Volvo has used an app-based shopping tool for its cars before, including a subscription model that lets owners swap out cars after one year like a smartphone.