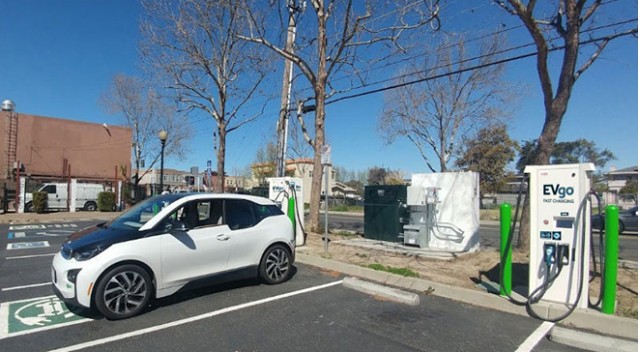 Which country demanded repayment of electric car incentives from owners?

What car may turn a bigger profit than expected?

This is our look back at the Week In Reverse—right here at Green Car Reports—for the week ending June 20, 2018.

Friday, we covered a report saying that a long-anticipated EPA plan to roll back emissions and fuel-economy standards could come as early as next week. Seventeen states have already sued the EPA over the process that led to the proposal. 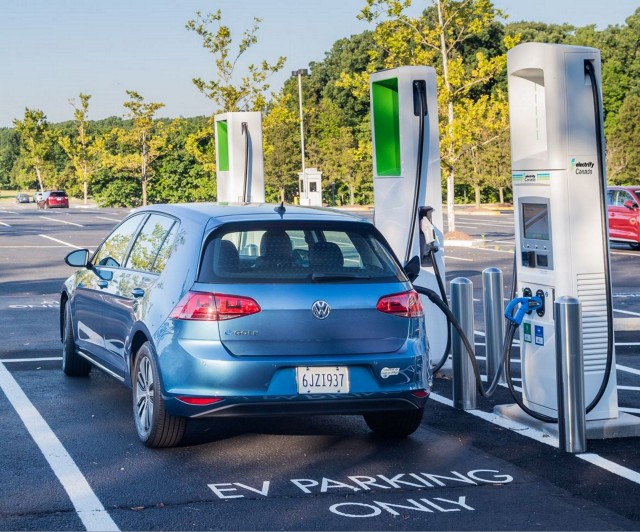 We also learned that Volkswagen plans to spread its upcoming DC fast-charge network north of the border in a new initiative called Electrify Canada.

Thursday, we reported on an effort by the German government to claw back incentives that Tesla owners received when they bought Model Ses. The debate hinges around what the base price for the car was and what equipment was standard when those buyers purchased their cars.

We also covered the latest cost breakdown of the Tesla Model 3, which showed the car may be even more profitable than earlier reports showed. 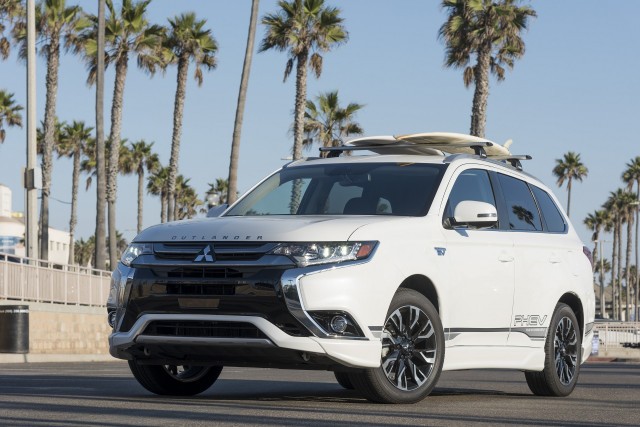 Wednesday, we reviewed the fuel economy and performance of the missing link among plug-in cars, the Mitshubishi Outlander PHEV.

And we covered the oil industry's growing unease over rising sales of electric cars.

Tuesday, we learned that some oil analysts are now forecasting that demand will peak by 2036 amid the rise of electric cars, buses, and delivery trucks.

We also asked our Twitter followers, after the big U.S. Formula E race in New York, what kind of electric car racing might interest them. 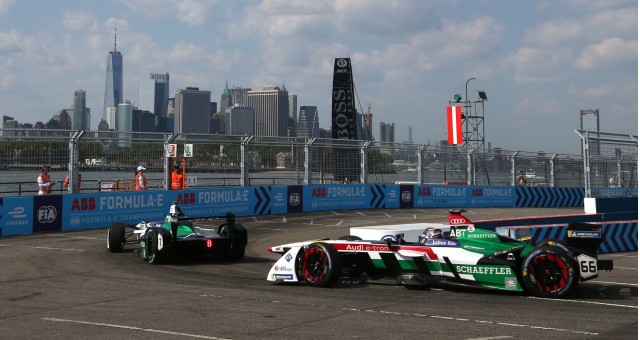 Monday, we wrote about automakers' latest efforts to build a market for reused electric-car batteries for storage on the power grid and perhaps to power electric-car chargers.

We also covered the final race for short-range electric racers in the Formula E series. Next year will bring more capable cars.