Tesla Model 3 and Chevy Bolt problems, new taxes, diesels, and automakers in the looking glass: The Week in Reverse 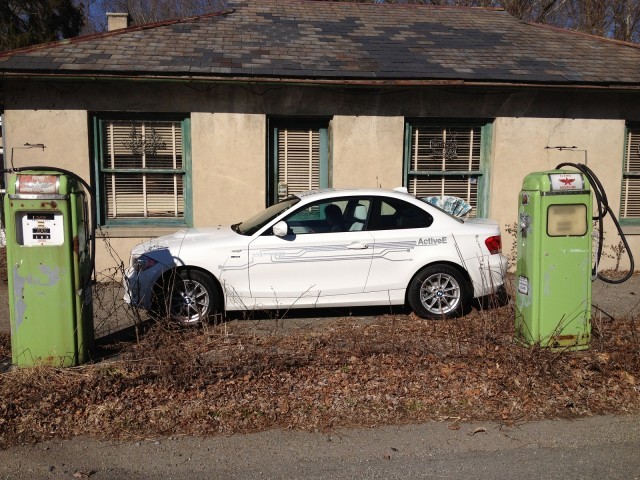 Which giant retailer will roll out a new Tesla-eque network of fast electric car chargers?

What kind of fuel economy will the new Ford F-150 pickup get with its new diesel engine?

This is our look back at the Week In Reverse—right here at Green Car Reports—for the week ending on Friday, April 20, 2018.

On Friday we kicked-off our coverage of Earth Day by asking anew the question of when society may see tailpipes on cars the same way we do cigarettes today?

We also got an up-close look at the big battery due to go into the new Audi e-Tron electric SUV for next year.

Thursday brought the first announcement of a nationwide fast-charging network coming to rival Tesla's Superchargers. Some of the first to sprout in Walmart parking lots.

Mazda also announced, in a press conference in Japan, that the company's four-cylinder diesel engine received certification from the powerful California Air Resources Board (CARB). That's the first hurdle to bringing it into the United States, as promised, as an engine option in the CX-5 SUV. 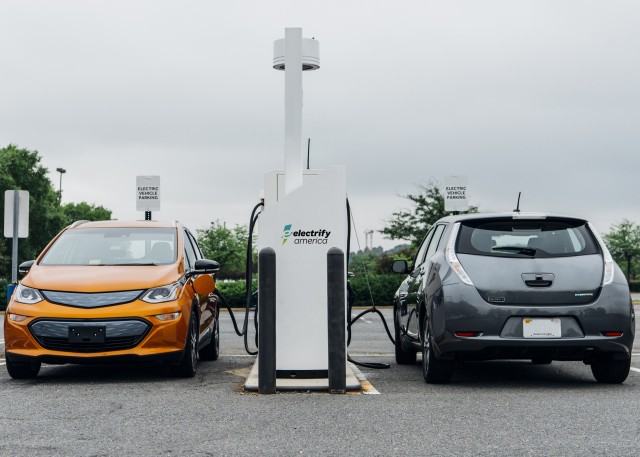 On Wednesday, we found out what's happening with all those TDI diesel models that Volkswagen bought back, and learned that the company isn't just letting them sit.

And Tesla gave us the inside scoop on why its Model 3 production dropped from 2,000 last week to none this week. 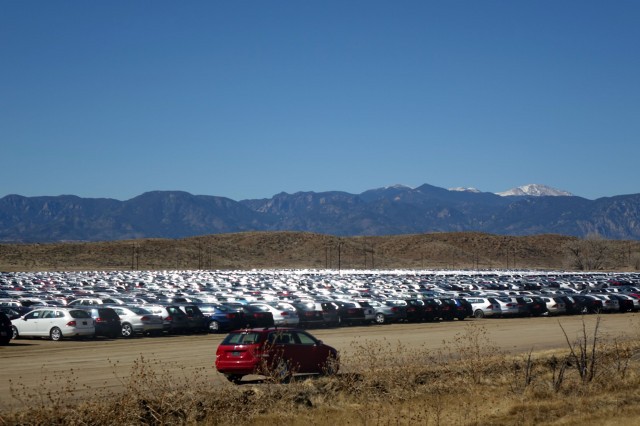 After reader Jeff Jablansky of Los Angeles had the battery pack in his Chevrolet Bolt EV replaced we found what's behind a spate of breakdowns in the Bolt, and GM's resulting recall. The company is offering free battery replacements to a small group of customers after their batteries lose power their cars shut down.

The Sierra Club looked into what's behind a spate of fees that 17 states have passed targeting electric cars. Will they discourage buyers? Or will they balance state ledgers by making everyone pay their fair share? 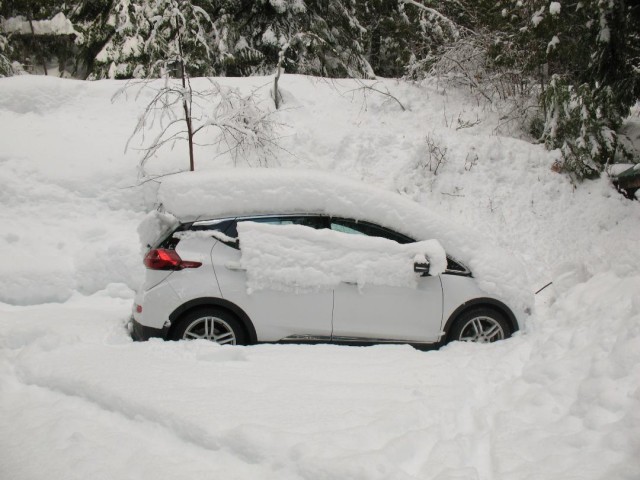 Monday we got behind the story of what's ailing certain early Tesla Model 3 owners, after some have been blasted out of the car and had their touch screens replaced.

And we examine why automakers are in an unusual position as they face EPA Administrator Scott Pruitt's calls to roll back environmental rules that limit carbon dioxide emissions from cars and limit fuel consumption. 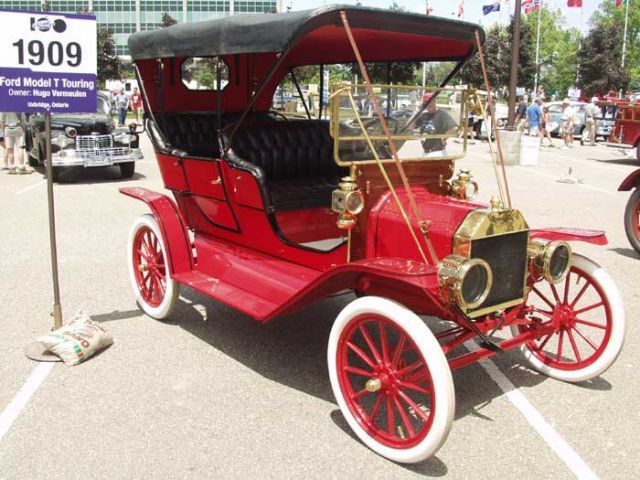 Over the weekend, we learned that electric cars drivers weren't the first burdened by range anxiety, and why it was harder to drive gasoline cars than electric models early in the 20th Century.

Those were our main stories this week; we'll see you again next week. Until then, this has been the Green Car Reports Week in Reverse update.