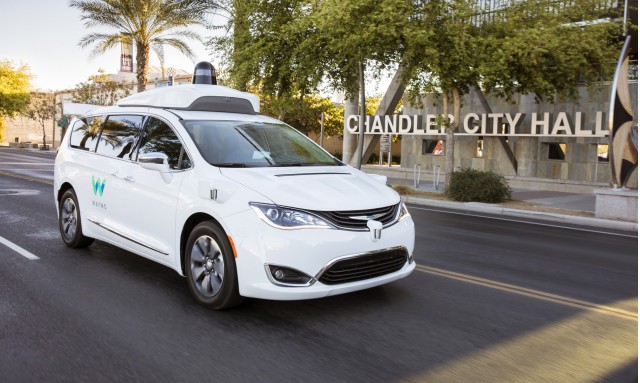 Hyundai decides to bin its plans for a diesel-powered version of the new Santa Fe. Porsche ups the ante on fast charging speeds. A report reveals who's really funding the campaign to unwind fuel-economy and emissions rules. And we check out the best deals on plug-in, hybrid, and electric cars for the end of 2018. All this and more on Green Car Reports.

As it plans to release its first electric car with an 800-volt battery system capable of charging at 350 kilowatts, Porsche joined BMW in unveiling a prototype DC fast-charging station in Germany that can charge at up to 450 kilowatts.

A new investigation by the New York Times reveals the real puppeteer pulling the strings on efforts to limit increases in fuel-economy requirements: no surprise, the oil industry.

We run down the best end-of-the-year deals on hybrid, electric, and plug-in cars.

The public is not enamored of Waymo's self-driving cars in Phoenix where they are testing, judging by 21 assault charges filed in the state when residents lost patience with the vans.

Finally, Tesla has sued erstwhile whistleblower and former Gigafactory employee Martin Tripp, whom CEO Elon Musk once called a "saboteur," for $167 million in damages over claims he made against the company's labor and manufacturing processes at the plant.