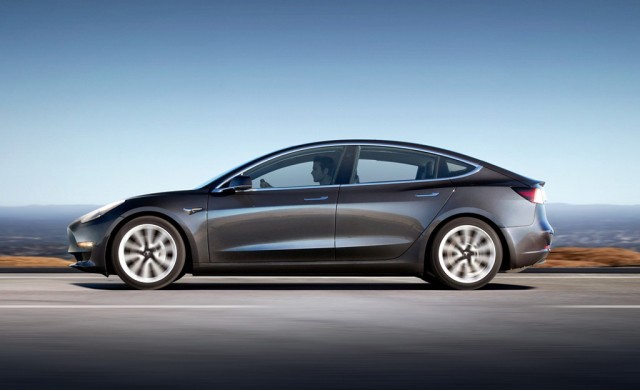 What company will sell and manage installation of home chargers for new Audi e-tron electric models?

Which engines were involved in the latest diesel emissions settlement?

This is our look back at the Week In Reverse—right here at Green Car Reports—for the week ending Jan. 11, 2018.

This week, we learned that, even as electric cars make up barely one percent of the global car market, sales of internal combustion engines may already be on the decline, with automakers' rising commitment to electric cars in the midst of a slowing overall car market worldwide.

That was also the message from a General Motors investor call, in which the company said it will focus its resources—including the entire Cadillac brand—on electric and autonomous cars. 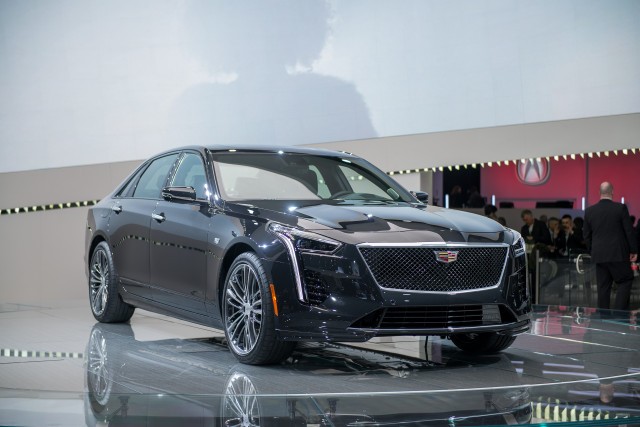 GM has also joined the ranks of companies working to integrate easy charging-payment and activation solutions, announcing that its MyChevy app for the Chevrolet Bolt EV will include live availability data for charging stations from ChargePoint, EVgo, and Greenlots.

ChargePoint is working on similar agreements for its own app with other charging networks and this week announced a plan to implement a single-step Plug&Charge system that will allow drivers to plug into its public chargers and automatically activate them and provide payment info—just as if they were at home. 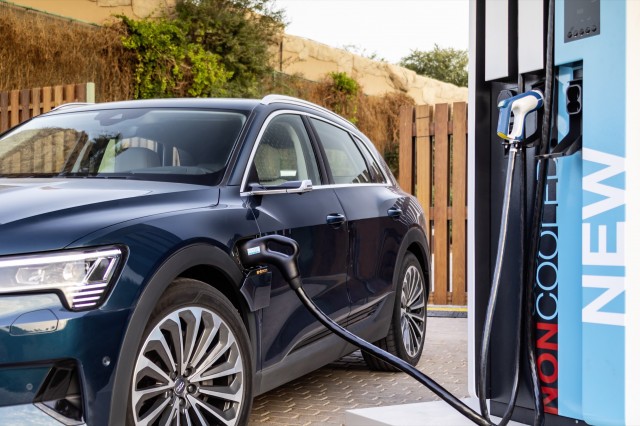 Audi will partner with Amazon to sell home chargers for its new e-tron line of electric cars. Amazon will manage installation and finding contractors as well.

As if to emphasize the premise that internal combustion engines are on the decline, Fiat Chrysler announced a settlement of its own diesel emissions scandal involving more than 100,000 2014 to 2016 Ram 1500 pickups and Jeep Grand Cherokees with the company's EcoDiesel V-6 engines. The company will recall the vehicles to update their emissions software, and compensate owners with cash payments, but will not buy back any vehicles. 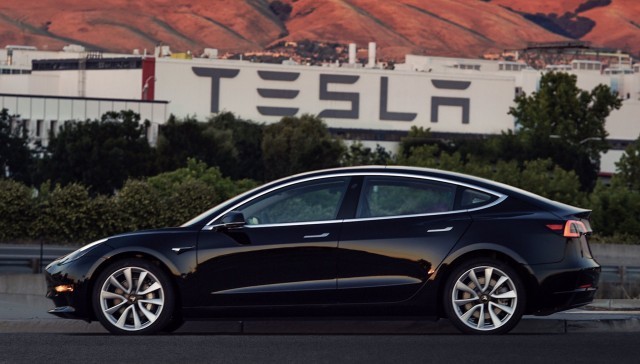 We took a look at Tesla's sales numbers for 2018, comparing them to sales of other popular luxury cars, and found that the "startup" electric automaker's new Model 3 is outselling many other whole brands. The company broke ground on its new Gigafactory in China, which is expected to start building the Model 3 for buyers in "greater China" later this year. CEO Elon Musk also announced that the company will stop building 75-kilowatt-hour versions of its more luxurious original Model S and Model X. 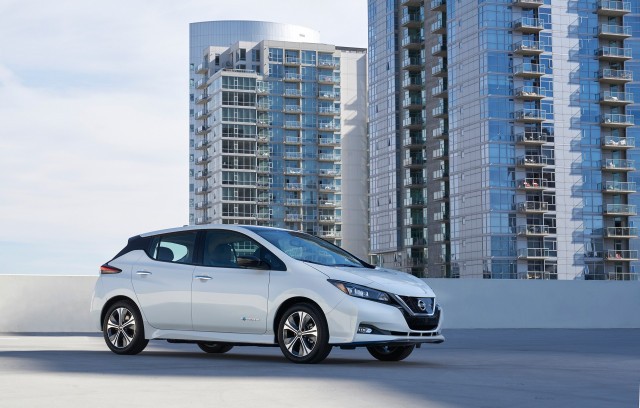 Several automakers introduced new electric models this week at the CES show in Las Vegas and outside the show. Most notably, Nissan revealed its long-awaited long-range Leaf Plus with an estimated 226 miles of electric range.

Mini revealed some specs and some goals for its upcoming 2020 Mini Cooper S E hatchback. It's expected to be a sporty hot hatch with 200 miles of range. 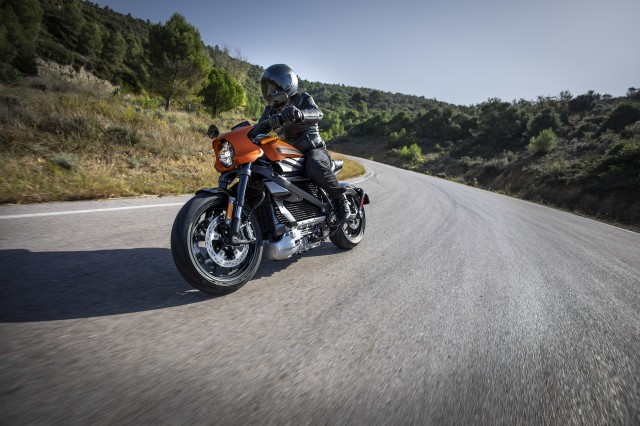 And Harley-Davidson finally announced an on-sale date, specs, and a price for its new electric motorcycle, the Livewire.