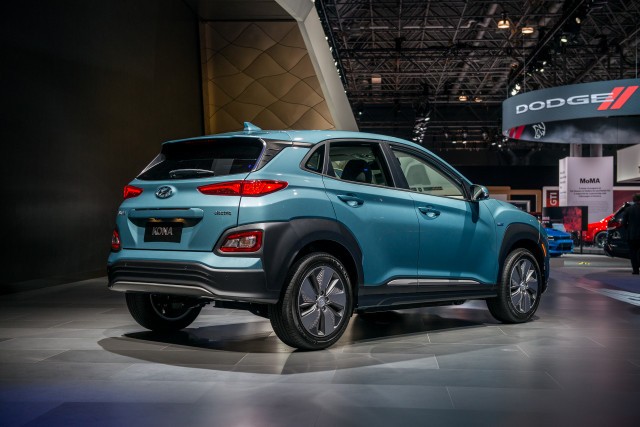 What words were EPA staff told to use to sow doubt about climate change and its effects?

This is our look back at the Week In Reverse—right here at Green Car Reports—for the week ending on Friday, March 30, 2018.

Friday, we covered a new study of 283 Nissan Leaf electric-car batteries that has some worrisome data for owners of 2016 and 2017 cars with the larger 30-kilowatt-hour capacity.

A leaked memo instructs EPA staff how to downplay climate change and suggest (wrongly) that the science is still open for debate.

On Thursday, we noted Beverly Hills will ban plug-in hybrids from using public charging stations, which will be limited to battery-electric cars, and for only 2 hours. 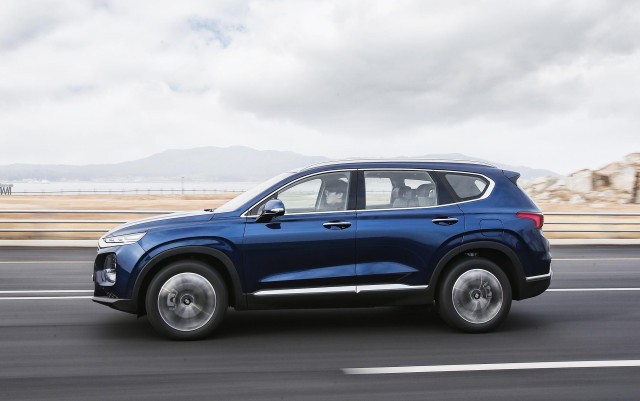 The 2019 Hyundai Santa Fe mid-size crossover will get a diesel for the U.S. About the hybrid and plug-in hybrid models announced in Germany: crickets.

Wednesday, the 2019 Hyundai Kona Electric debuted in the U.S. with 250 miles of range; the battery-electric hatchback will go on sale late this year.

That day was the first of two media preview days at the New York auto show, where a large number of new or redesigned crossovers and SUVs debuted.

Among them, while the 2020 Volkswagen Atlas Cross Sport was shown with a plug-in hybrid powertrain, so far VW is just "studying" it for actual sale in the U.S.

The future Lincoln Aviator seven-seat SUV will offer a plug-in hybrid powertrain, though Ford declined to give any details about it at all. The pictures are pretty, though.

The redesigned 2019 Toyota RAV4 Hybrid will launch early next year, just a few months after conventional gasoline versions of the latest generation of the best-selling crossover utility vehicle. 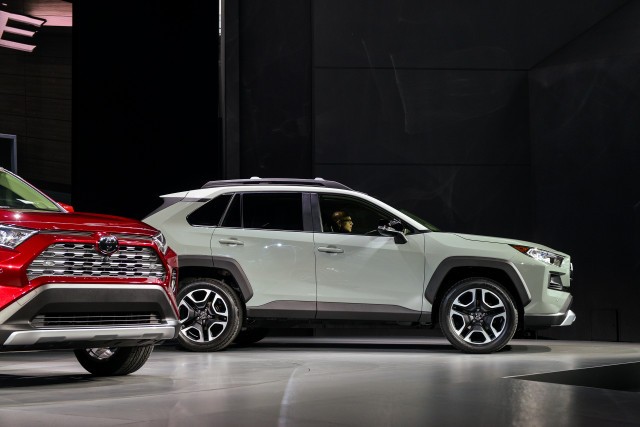 On Tuesday, there was a new answer to the old question, "What happens to old electric-car batteries?" A new plant in Japan opened by Nissan and Sumitomo will repurpose, repair, and recycle old batteries from Nissan Leaf and e-NV200 models.

Few people noticed, but one legal provision to settle the Volkswagen diesel emission scandal was a commitment by the company to sell two entirely new electric cars in California by December 31, 2019. We suggested what those two models are.

We kicked off the week on Monday with more details on the 2019 Honda Insight that will go on sale "early this summer." It's a handsome, roomy compact hybrid competitor to the Toyota Prius, with fuel-economy ratings expected to be roughly similar.

Tesla is recalling 123,000 Model S electric cars built from 2012 through April 2016 to replace steering bolts that could corrode. 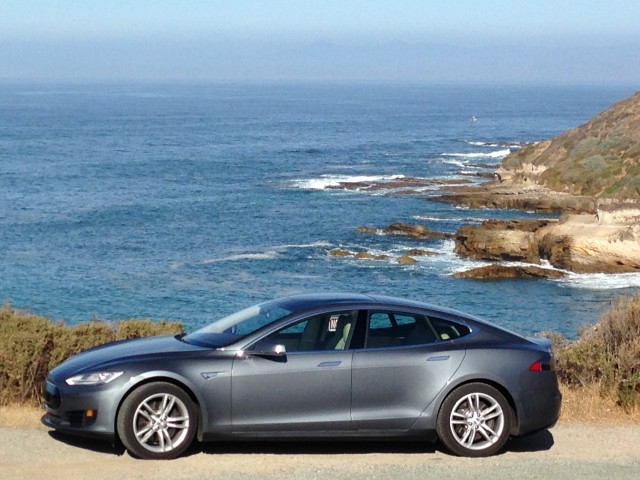 Finally, electric cars are rarely called "evil" or "disasters," but those are the words of a prominent executive in the South Korean auto industry with a very specific worry about cars with plugs.

Those were our main stories this week; we'll see you again next week. Until then, this has been the Green Car Reports Week in Reverse update.