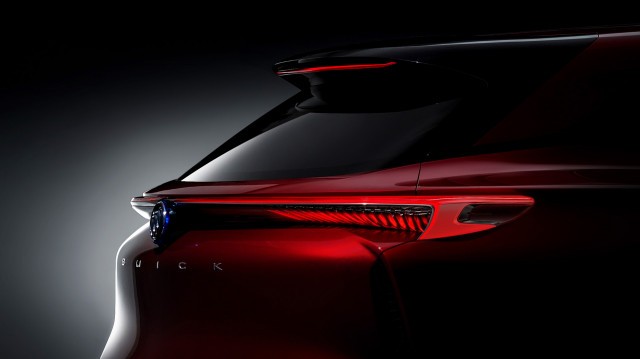 A startling announcement from a zero-emission truck maker, some grim news on climate change, sloppiness from the Trump administration's EPA, and a quixotic round-the-world electric-car trip. All this and more on Green Car Reports.

Over the weekend, as we do every seven days, we ran down last week's most important green-car stories.

It may seem just a little 2009, but a Dutch man is traveling from The Netherlands to Australia in a converted electric VW wagon and relying on donations of shelter, food, and recharging for the trip.

Startup Nikola Motors seems to want you to know it's no Tesla; it says it will refund all the deposits it's received for its zero-emission semi tractors, because it has received $8 billion in pre-orders.

Even if every nation on earth met its commitments under the Paris Climate Accord, it's possible the effects of climate change will be far, far worse than previously predicted.

It's possible that EPA administrator Scott Pruitt's crusade to repeal Obama-era carbon-emission limits for 2022-2025 vehicles has been carried out so sloppily it will be tossed out of court.

Attendees at the Beijing auto show will see an electric SUV concept from Buick, called the Enspire; is this the all-electric Encore replacement we've been hoping for?

Finally, the White House has tapped a veteran safety official to lead the NHTSA; Heidi King will be responsible for reducing corporate average fuel economy rules to match the EPA's relaxed emission limits.