Multi-speed transmissions and turbochargers don’t save much fuel–oh, really? Analysis 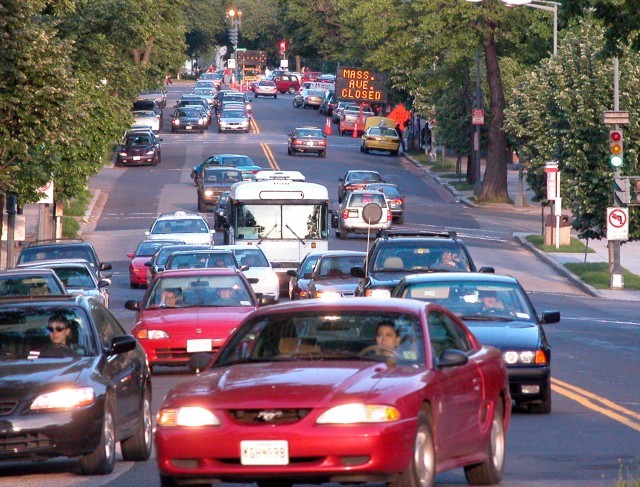 In President Trump's plan to freeze fuel economy standards last week, the EPA and NHTSA made a strange statement.

They said that two of the main technologies used to improve fuel economy standards—turbocharging and multi-speed transmissions—were not as effective as had been expected.

Having studied fuel economy standards from their inception, and especially their 2012 update under the Obama administration, that assumption strikes us as bizarre. 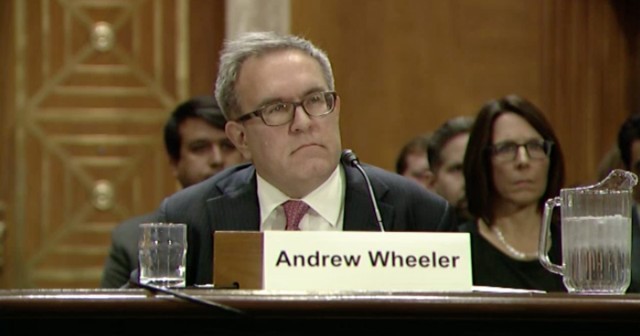 Looking at the data, turbocharging and multi-speed automatic transmissions, especially continuously variable transmissions (CVTs), have had a larger effect on fuel economy than almost any other fuel-saving technology.

Consumer Reports, which conducts its own independent fuel economy tests, listed both technologies among the factors that contribute most to fuel economy improvements in a February report (subscription required.)

"Advanced transmissions and smaller turbocharged engines have helped make impressive fuel economy gains in our tests over the last 10 years," says Jake Fisher, director of auto testing for the organization.

Granted, the extra gears in the transmission weren't the only technological improvements to the Camry in the meantime, but it also got bigger, more powerful, and faster at the same time.

To look at another popular example, the Honda CR-V over the same time frame went from 21 mpg combined in 2002 with a 4-speed automatic and all-wheel drive to 22 mpg with a 5-speed in 2007. When it got a CVT in 2015, that number jumped to 28 mpg combined, almost a 30-percent improvement, and Honda added little else in the way of fuel-saving technology. 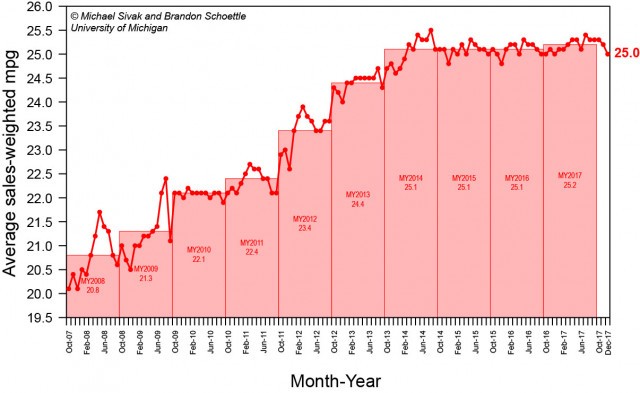 That shows big benefits of having more ratios in the transmission. Turbochargers can be just as big a benefit.

When Honda introduced a smaller turbocharged engine to the CR-V in 2018, overall gas mileage went up another mile per gallon even as the CR-V got bigger and more powerful. Compared with the old base engine in the same 2018 CR-V, the turbocharged model gets 2 more mpg, or an improvement of about 7.5 percent.

As with the Camry, Honda made other improvements aimed at boosting fuel economy, such as friction reductions, but the CR-V also got larger, heavier, and more powerful. Comparing back-to-back model years with and without the CVT, without a major redesign, it's clear that the CVT made the biggest contribution. And comparing otherwise identical 2018 models, the improvement from the smaller turbocharged engine is also clear.

Big trucks see just as big an improvement. With four-wheel drive and its most popular V-8, America's best-selling vehicle, the Ford F-150 got 13 mpg combined in 2004. When Ford added a 6-speed transmission in 2009, fuel economy went up 15 percent to 15 mpg.