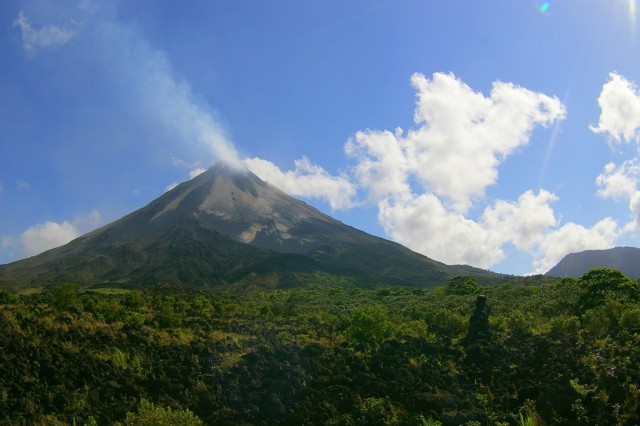 Wedged between Nicaragua and Panama, the country is home to 4.8 million people who buy just 154,000 vehicles annually—less than 1 percent of U.S. vehicle sales each year.

But that won't deter the Costa Rican government from taking a variety of measures to reduce the environmental impact of its fleet.

The latest step toward that goal came as part of an initiative between the Japanese and Costa Rican governments, in which Japan commits to provide the latest and greenest vehicles to the the Central American nation.

On Wednesday, the Japanese government announced that it had completed the delivery of 29 Mitsubishi i-MiEV battery-electric minicars and 20 Mitsubishi Outlander PHEV plug-in hybrid crossover utility vehicles to its counterpart in Costa Rica. 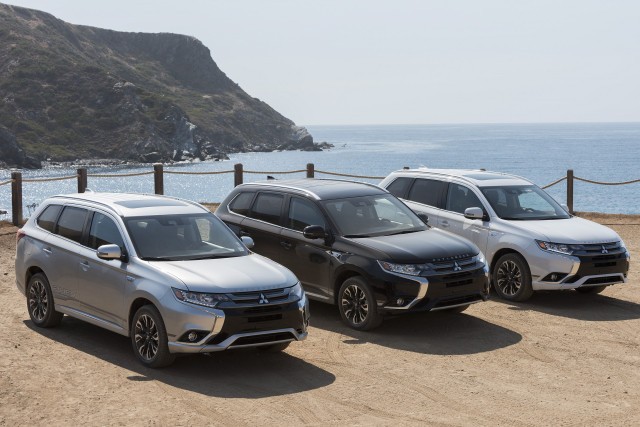 They are to be used by universities and government agencies, according to a release that accompanied a handover ceremony at the Presidential House in San Jose, the country's capital city.

The Costa Rican government had previously said it is assessing a goal of 100,000 new electric vehicles for the country. Meanwhile, the Legislative Assembly held debates on legislation to expand Costa Rica's plug-in electric car charging infastructure.

The initiative is not without its challenges, though.

As a Navigant Research blog post in January noted, "Until now, plug-in EVs (PEVs) have been about as popular as snowshoes in Latin America due to the higher cost of the vehicles and lack of governmental focus on reducing transportation carbon emissions."

Comedy aside, Costa Rica is one of the few Latin American countries putting more emphasis on greener, renewable transportation. 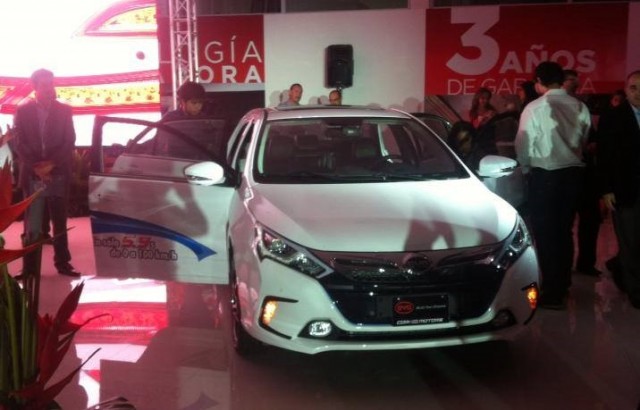 The desire is there. The country's slogan, heard often as a salutation in everyday conversation, is "Pura Vida!" or "pure life," and both clean energy and the ultimate goal of a carbon-neutral society have long been goals for the country's policy-makers.

Today, Costa Rica is one of only five countries worldwide whose national climate commitments are rated 'sufficient' by the international Climate Action Tracker (CAT).

In 2015, it announced a goal of reducing greenhouse-gas emissions 25 percent by 2030 from their 2012 levels. Just last November, it broke the world record for the most consecutive days running entirely on renewable energy.

DON'T MISS: What Country Powered Itself Entirely On Renewable Energy For 75 Days?

To promote plug-in vehicles in Costa Rica, tax exemptions on sales, consumption, and customs imports will reduce the effective cost of purchasing an electric car by roughly 24 percent.

As well as low overall sales, Costa Ricans made an average annual salary of just over $10,000 in 2015. Today, "most plug-in electric vehicles cost north of $40,000 … out of realistic reach for most consumers," explained Navigant. 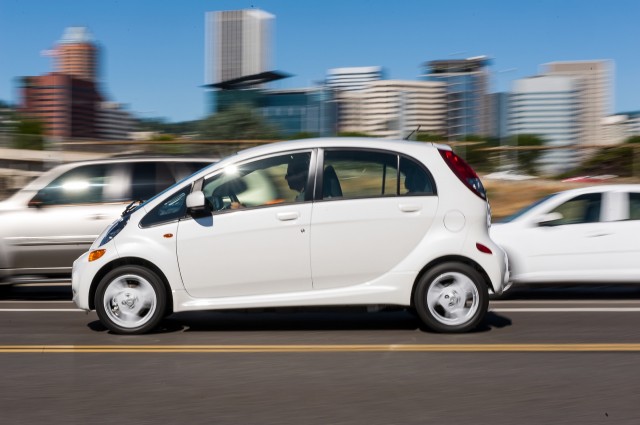 Still, Costa Rica thinks incentivizing the sale of EVs in the country is important for several reasons.

Second, Costa Rica generates a significant percentage of its GDP from eco-tourism. Electric vehicles on the road would further promote the country's ecominded image.

Still, no automobiles are assembled in Costa Rica itself, so hitting the planned 2022 goal will depend on importers and their willingness to bring electric vehicles into the country.

EDITOR'S NOTE: This post was originally published on January 16, 2018. We updated it with more recent information on March 21, 2018.