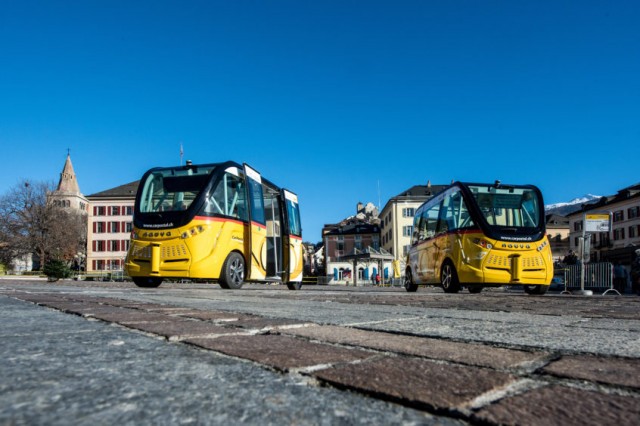 A lot of ink has been spilled over self-driving cars lately—whether they'll work, how they work, and the potential for accidents.

What hasn't been discussed as much is how autonomous vehicles could help the environment.

Fleets of cars make transportation much more efficient, because the cars can be used round-the-clock. When they take passengers one way, they can bring other passengers back without returning empty to a base in between, he said.

Keeping cars moving, as in fleets, also helps the environment by reducing the need for asphalt and concrete to pave parking lots, fewer are parked at any given time.

“It’s really two trends that are working in parallel to multiply benefits of savings both from electric vehicles and autonomous fleets.“ says Giindrat.

Making the vehicles autonomous has two main benefits: It makes moving to fleets of vehicles cheaper by reducing labor costs, and their software can learn the most efficient routes to pick up and drop off multiple strangers. 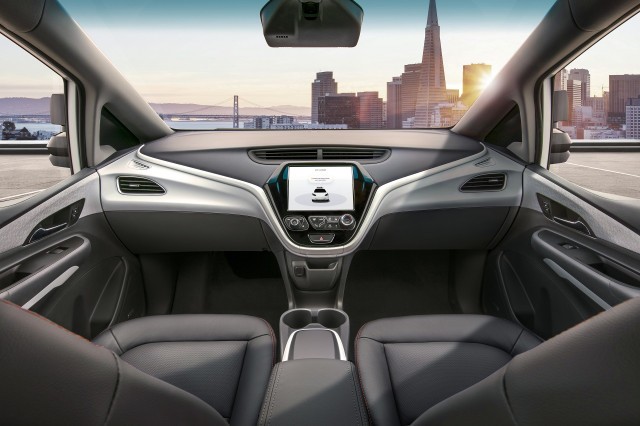 Along with Waymo, Uber, Cruise Automation, and other autonomous mobility services, several smaller companies are working together on a distributed software system called AWare, by a Campbell, California, company called Renovo. Renovo supplies hardware and software for autonomous vehicles that other companies can add onto through software interfaces.

The idea is eventually to allow any company to build pieces of autonomous technology onto their vehicles. Bestmile provides the fleet management piece of that puzzle, in Gindrat's words, to "send the right vehicle to the right place at the right time."

Increasingly, the right vehicle may be a small bus to transport several people traveling on the same route, rather than an autonomous car, Gindrat said.

Eventually, autonomous fleets could help reduce congestion by lowering the number of cars on the road and allowing roads to carry more people. That could be a big benefit, as the population living in urban areas around the world is expected to double by 2050.

Running autonomous fleets on electricity makes them more efficient and also easier to manage, said Gindrat, because the vehicles don't have to go in for maintenance nearly as often. They can take advantage of lulls in the middle of the day and overnight to charge.

"You have high demand in the morning and evening, and smaller in the middle of the day or at night," Gindrat says, "so you can use low-demand power" to charge the vehicles. That delivers costs savings on energy as well as fewer accidents.

Soon, Gindrat said that he hopes his fleets can employ wireless charging so the vehicles can park themselves and charge without human intervention.

Bestmile's software is running in a pilot fleet in the largest bus system in Sion, Switzerland. A new pilot is set to open in San Jose, California, later this year.

The Swiss program uses small electric buses that carry 10 or 12 passengers at a time made by Navya.

The buses have a top speed of 25 mph to limit accidents as the company refines its software. They run autonomously and have no steering wheel or pedals. A "greeter" on board welcomes passengers, can explain the technology, and has access to a stop button in case of emergencies. If the bus needs to be moved manually, it can be steered with a joystick.