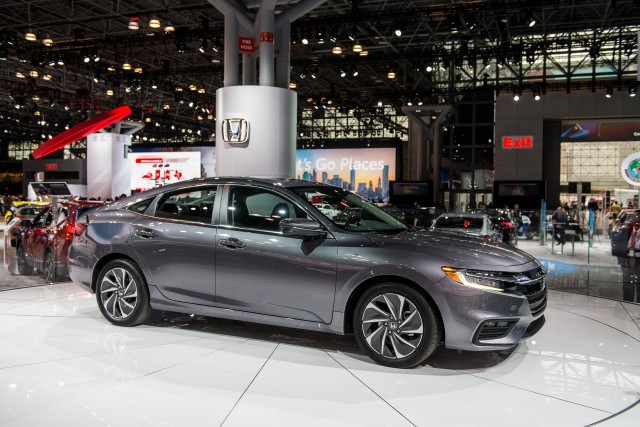 Honda has begun production of the new Insight hybrid in Indiana. Tesla reportedly rejected additional driver sensors for its Autopilot system. Are automakers actually advertising electric cars? They do, but the exposure may be limited. And Northeast states have banded together to coordinate charging infrastructure. All of this and more on Green Car Reports.

Production of the third-generation Honda Insight has started at the automaker's Indiana manufacturing plant. The car goes on sale in early summer.

Electric cars don't see a lot of advertising, but the ads do exist. We round up a few ads that focus solely on electric cars.

Northeast states joined forces to create a wide-ranging charging network for electric-car owners. The states plan to work with Electrify America, and local utilities to direct hundreds of millions of dollars of investment in DC fast charging and other charging access in the region.

Volvo announced it will no longer offer diesel engines after 2019, to go along with its earlier announcement that half of all its cars will be electric by 2024.