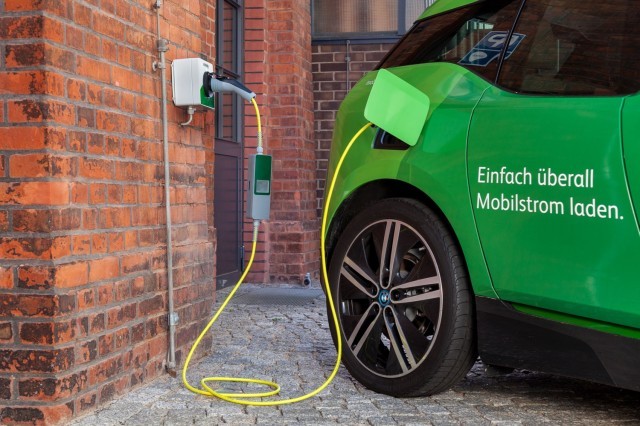 The future of electric-car charging may be down in the trenches.

At least British broadband provider Liberty Global hopes so. The company, which owns Virgin Media, plans to start a pilot project using Virgin Media's cables and trenches that run to thousands of neighborhoods around Britain. Since they already have power, Liberty Global says they can be used to bring that power to charging stations for electric cars.

The effort could provide a charging solution for city-dwellers, even if they don't have access to a private parking space to install chargers. Finding a way to make it easier for urban apartment and condominium dwellers to charge is considered the next step in opening up the electric-car market to a wider range of buyers.

New chargers could be installed either directly on junction boxes or on dedicated poles with wiring run out of existing Virgin Media trenches along the streets.

Liberty Global plans to have six trials up and running around Britain by Easter, starting in the eastern London community of Southwark.

The move models an effort in Germany that Deutsche Telekom announced in November, which began installing charging stations at 12,000 transformer boxes around that country.

A competing effort in Britain from Ubitricity aims to hang electric-car chargers on street lights around London to give urban electric-car drivers a place to charge.