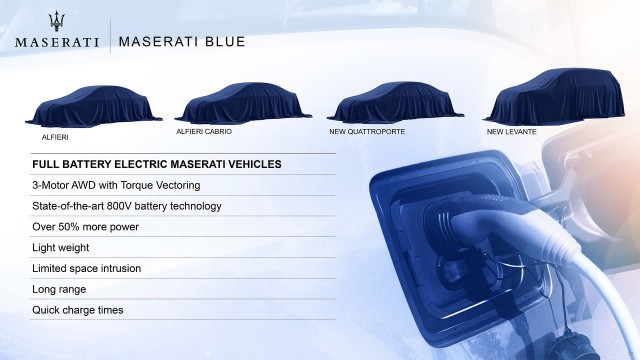 Will the future for one of America's biggest automakers finally turn to electrified powertrains?

What are some of the weirdest green cars ever proposed?

This is our look back at the Week In Reverse—right here at Green Car Reports—for the week ending June 2, 2018. 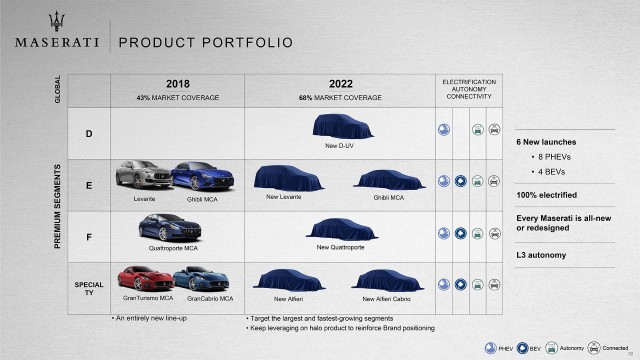 Friday, Fiat Chrysler Automobiles laid out its latest five-year plan and the Jeep brand will lead the automaker's electrification strategy. Specifically, a Grand Commander electric SUV will lead the charge.

Also on Friday, we learned how Estonia-based Nobe hopes to put its small electric three-wheeler into production with help from a crowdfunding campaign.

Thursday we heard that after Consumer Reports first refused to recommend the Model 3 electric sedan due to poor braking performance, the publication reevaluated the car following a firmware update and bestowed its recommendation. The update, as promised by Tesla CEO Elon Musk, improved stopping distances from 60 mph by more than 20 feet.

On Thursday, the International Energy Agency predicted that 125 million electric cars will hit the road globally by 2030. The figure is about 40 times higher than the number of electric cars deployed today. 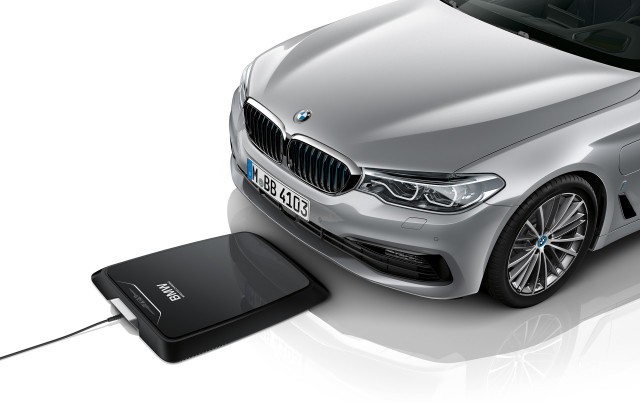 Wednesday, BMW announced that the 530e will be first to take advantage of the make's new wireless inductive charging system in the U.S. The system should reach U.S. customers by the end of 2018.

The EPA watchdog declared Wednesday that director Scott Pruitt's signature decisions at the agency will require a review. They include a decision to limit scheduled tightening of emissions and fuel-economy standards.

Buyers on the waiting list for a Tesla Model 3 may be taken by surprise if their name doesn't make it to the top of the list by October, we reported Tuesday. That's when the company's cars will become ineligible for the full $7,500 federal tax credit, based on current sales trends.

Also on Tuesday, solar cars have been the things of university science fairs for decades—cars running on bicycle tires, with drivers lying prone inside to maximize aerodynamics. Even covering the car's body with solar cells couldn't provide enough power to drive an ordinary car down the road. Now a new European startup company, Sono Motors, is combining the idea of an electric car with one covered in solar cells. Solar energy can recharge about 18 miles of driving a day in its Sion electric car, and drivers can plug in to go up to 155 miles. 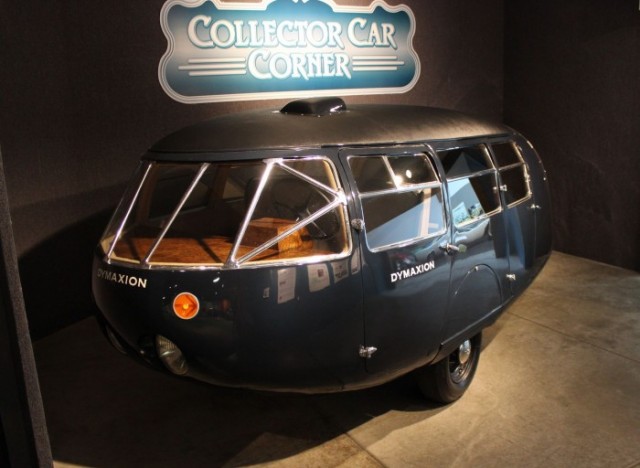 On Monday, we looked at the most bizarre green cars that automakers have proposed.

And on Sunday, we looked at how ads for internal-combustion cars are now qualifying how they advertise "superlatives" related to their cars—in deference to electrics.