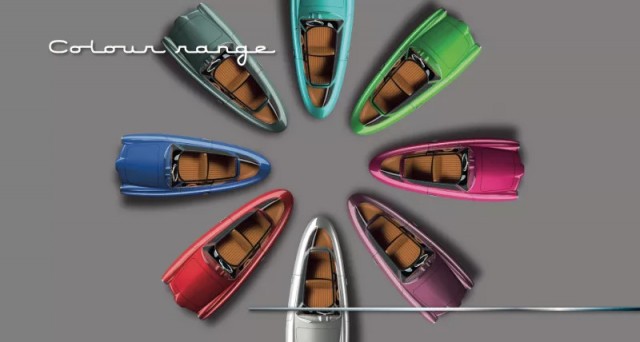 Fiat Chrysler Automobiles will charge ahead with an electrification strategy beginning with the Jeep brand. An Estonian electric car may come to life thanks to a crowdfunding campaign. California has approved record incentives for charging infrastructure. And Washington state has lost its electric-vehicle credits. All of this and more on Green Car Reports.

FCA laid out its latest five-year plan and the Jeep brand will lead the automaker's electrification strategy. Specifically, a Grand Commander electric SUV will lead the charge.

Estonia-based Nobe hopes to put its small electric three-wheeler into production with help from a crowdfunding campaign.

The California Public Utility commission has passed record incentives for electric-car charging infrastructure. Officials say the program could pay for itself over time by increasing competition and driving down fuel costs and electric rates.

Uber says it plans to become the Amazon of transportation, and it could put an IPO into motion next year.

Finally, FCA plans to dabble in the car-subscription business with its Jeep brand.