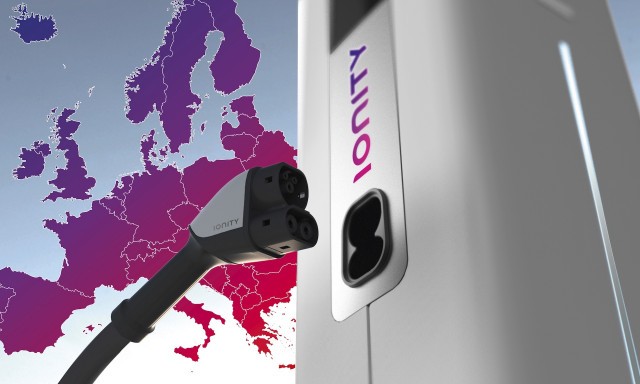 Electric-car sales stall in Europe. Volkswagen's charging network expands to Canada. And Luxembourg adds Tesla Model S police cars to its fleet. All of this and more on Green Car Reports.

A new report shows electric-car sales in Europe haven't grown as quickly as they did in 2017 and growth tumbled 33 percent in the first half of 2018.

VW's electric-car charging network, called Electrify America in the United States, is heading to Canada as Electrify Canada. The unit plans for 32 DC fast-charging stations in major Canadian cities and along highways across the country.

Ferrari patented a new electric turbocharger for a 4-cylinder engine.