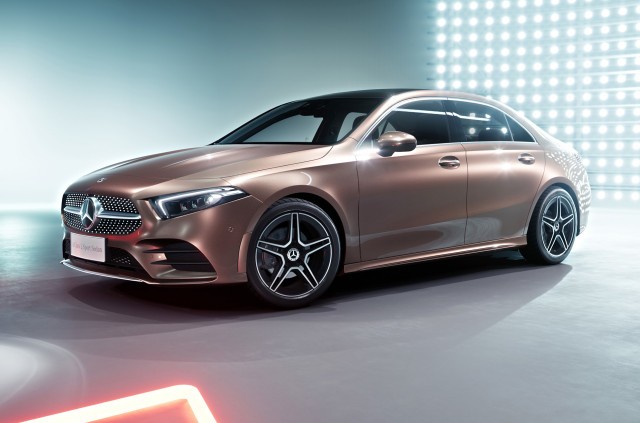 Infiniti announces a new lineup of electric cars in China, new portable electric car chargers are fast and cheap, New York federal appeals court reinstates increase in fines for automakers who miss fuel economy targets, and our weekly Twitter poll: Tell us what gas mileage level you think average cars should get. All this and more on Green Car Reports.

Nissan's luxury-car division announced in January that most of its new models would be electric or hybrids. At the Beijing auto show, it revealed a new platform to underpin several of those new electric models, starting with a sedan based on the Q Inspiration concept.

The AmazingE joins a growing lineup of portable Level 2 chargers designed to give you faster opportunity charging on the road. But where will you plug them in?

The federal appeals court in New York rejected the Trump Administrations move to eliminate increases in the fines that automakers pay for missing fuel economy targets. It will take more than higher fines to bring more fuel efficient cars.

For those who favor mechanical involvement in driving, Honda has joined the effort to save the old-fashioned manual-transmission.

Finally, Mercedes-Benz introduces a new sedan version of its tiny A-Class in Beijing