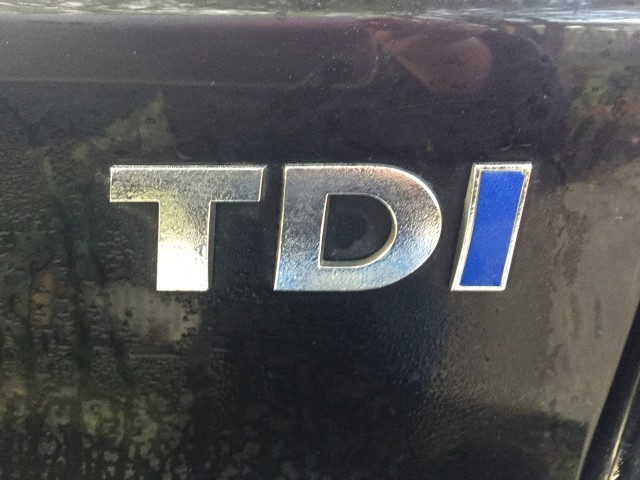 The NHRA is ready to welcome electric drag racers. How has Volkswagen performed as we reach the two-year anniversary of the dieselgate settlement? The latest Supreme Court retirement could affect environmental protection. And ChargePoint buys into commercial charging. All of this and more on Green Car Reports.

The NHRA didn't set a date, but an electric-car drag racing class is likely in the governing body's near future, marking a sea change in attitudes for those raised on top fuel and loud exhausts.

We look back on VW's progress as Thursday marks the second anniversary of the automaker's dieselgate settlement. Has VW followed through on its orders?

Supreme Court Justice Anthony Kennedy will retire from the bench, and a new appointment could dramatically change environmental protection.

ChargePoint has purchased Kisensum to put a greater focus on commercial electric-car charging for buses, delivery trucks, and eventually even taxis.

Lamborghini may have a hybrid supercar in the works—a first for the Italian make.

Finally, Volvo has added a less expensive XC60 model with front-wheel drive that starts around $40,000.