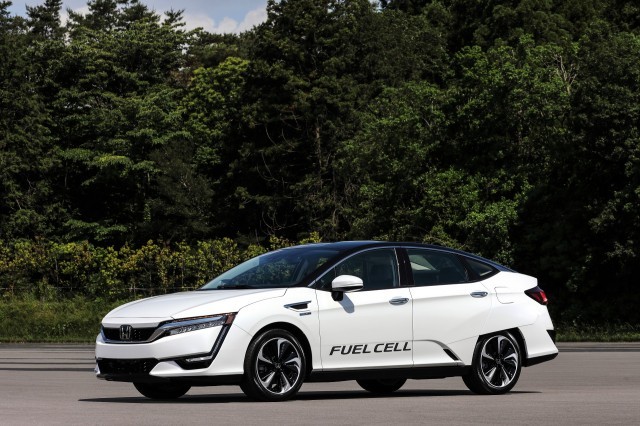 Within the next two years, three different hydrogen fuel-cell vehicles will be offered to California buyers in small numbers.

The Toyota Mirai has also been available in California since 2016, giving California buyers a choice of zero-emissions fuel-cell cars. Hyundai, too, offered a fuel-cell version of its previous Tucson SUV until recently, albeit only for lease.

Nevertheless, skepticism remains among some analysts and green-car fans–often including electric-car advocates–about the ultimate viability and practicality of hydrogen-fueled vehicles in North America. 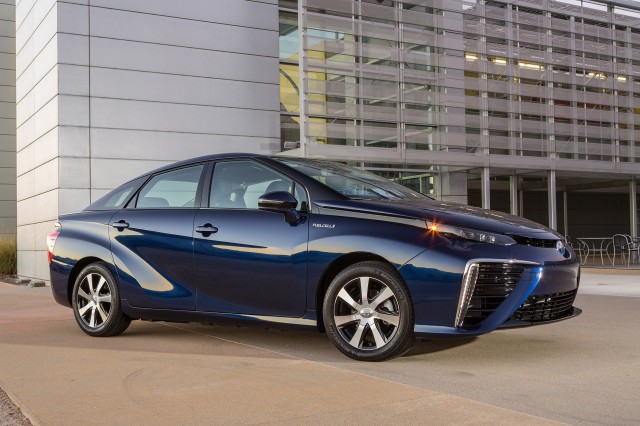 In discussions with one of those three automakers, we suggested that it would behoove their product executives to be ready to address questions that will undoubtedly be raised as hydrogen vehicles roll out.

In that vein, here's our take on 10 questions that executives at Honda, Toyota, and Hyundai, should be prepared to respond to.

UPDATE: All three companies, along with the California Fuel Cell Partnership, responded to our questions. Here are their answers:

(1) Will your hydrogen fuel-cell car be delivered in numbers any greater than the minimum required by the California Air Resources Board's ZEV rules between launch and, say, 2020?

(2) Will you sell your fuel-cell car outright, or lease it only? 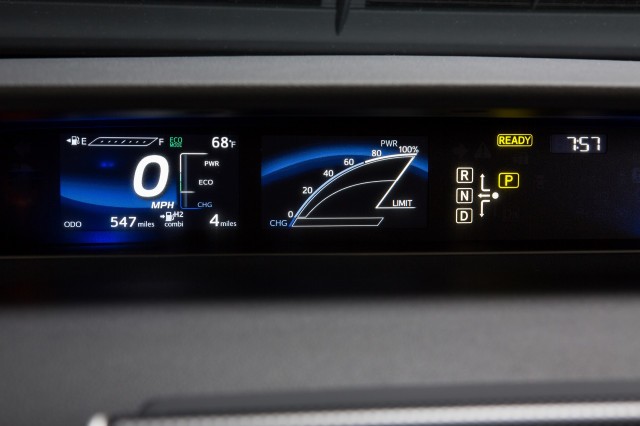 (3) By 2020, battery-electric and plug-in hybrid vehicles are expected to be about 1 percent of global auto production–or about 1 million vehicles per year. When do you expect hydrogen fuel-cell vehicles to reach that same level? And what will it take to get from here to there?

(4) The main advantage of hydrogen vehicles is that they can refuel for 300 miles in less than 10 minutes. The Tesla Model S can now Supercharge to get 200 miles in 20 minutes, and some analysts suggest larger batteries can be DC quick-charged in the future at even higher power than Tesla's 135 kilowatts. If an affordable battery-electric car in 2020 offers 250 miles of range and can recharge to 80 percent in, say, 12 to 15 minutes–then how much of an advantage will hydrogen fuel-cell cars retain?

(5) How much of a disadvantage for early adopters is the requirement to travel 10 to 30 miles to a specific location to refuel, compared to the home and/or workplace charging used for the majority of electric-car miles today? 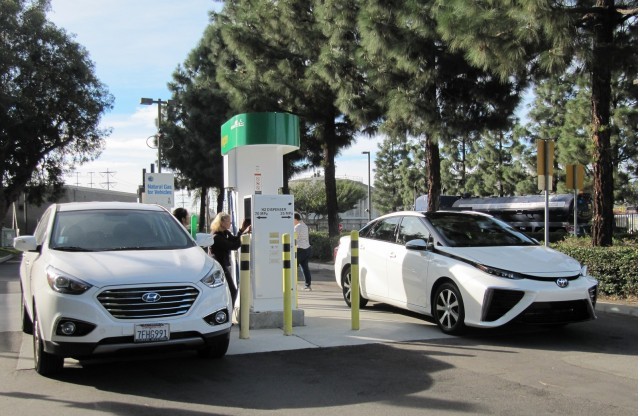 (6) A small but strong and vocal lobby of owners, supporters, and advocates has advocated for electric cars for 20 years now. Where is the similar groundswell of fuel-cell advocates? Where do we find the consumer demand for these cars?

(7) What sector of private enterprise now sees a profit-making business in building stations and selling hydrogen as a fuel? What sector of industry will those stations come from? Who will risk the capital to build thousands of hydrogen fueling stations at $1 million to $3 million apiece?