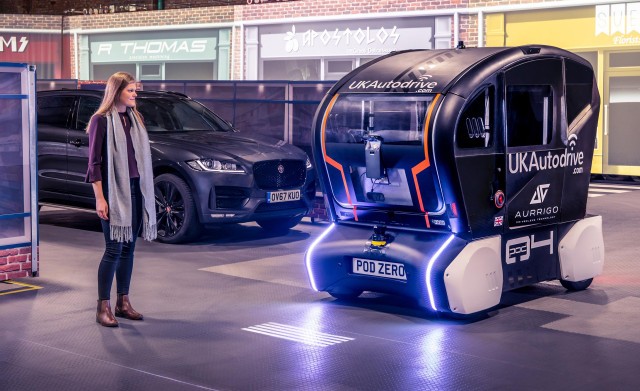 Americans are taking climate change more seriously, and a majority think the government should do something about it, two new studies show. A startup company thinks it has a software hack to help electric-car batteries charge faster. And Nissan's Carlos Ghosn has resigned as Chairman and CEO of Renault. All this and more on Green Car Reports.

In a move demonstrating that it's serious about selling electric cars, British vacuum-cleaner-maker Dyson hired Infiniti's former president, Roland Krueger, to head up its electric-car division, which will now be headquartered in Shanghai.

Two new polls show a majority of Americans understand that human activity is contributing to climate change, and they support government action to reduce it. Many are also taking action themselves.

Carlos Ghosn, known as the father of the Nissan Leaf at Nissan, resigned as chairman and CEO of Renault. Following his arrest in November, Ghosn has been jailed in Japan and charged with financial crimes against Nissan.

A new video from Aston Martin CEO Andy Palmer shows a prototype for the company's upcoming electric car, the Rapide E, in action.

Finally, Jaguar Land Rover demonstrated a new projection lighting system for self-driving cars that shows pedestrians and other drivers where the autonomous vehicles plan to go.