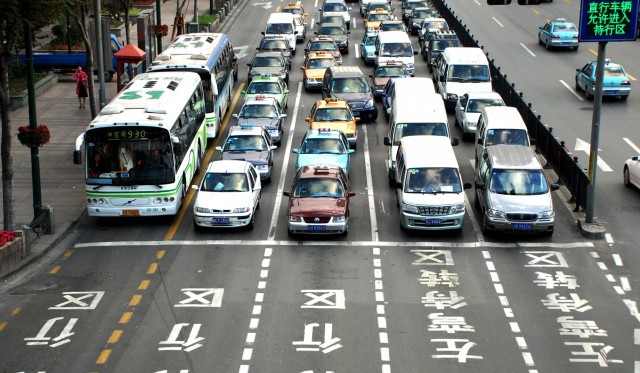 Sales of plug-in electric vehicles in China were almost four times those in the U.S. last year, and the gap is expected to widen this year.

The world's largest car market is engineering a massive shift over the next two decades away from cars with combustion engines toward battery-powered cars.

It is a way for China to address hazardous air pollution in its major cities, reduce the carbon-dioxide emission that cause climate change, and push its battery and auto industries ahead of global competitors.

CHECK OUT: China plug-in electric vehicle sales in 2017: almost 4 times those in the U.S.

But China and its car buyers have to deal with a problem not found in the U.S.: variations in standards from region to region, sometimes even city to city.

With city and state governments often owning stakes in carmakers within their region, they have historically used laws to give the cars sold by those makers a local leg up.

Cars made in Shanghai, for example, might not be able to use charging stations in Shenzhen. 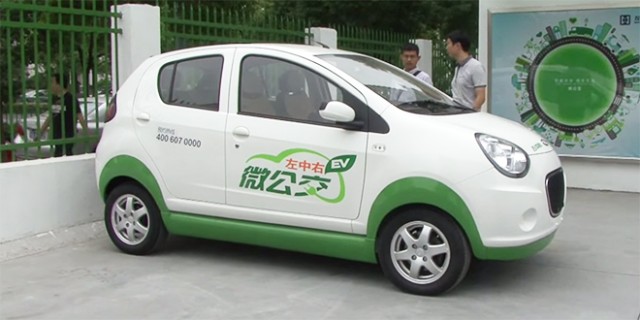 Now the national government is working to make charging, ownership, and recycling of electric cars and their components easier.

Last Tuesday, the Reuters news service described plans to promote standardization in those areas and others as well that affect so-called New Energy Vehicles.

Numerous studies, both by government entities and private analysts, have identified the lack of standardization as a major hurdle to boosting electric-car adoption and manufacturing. 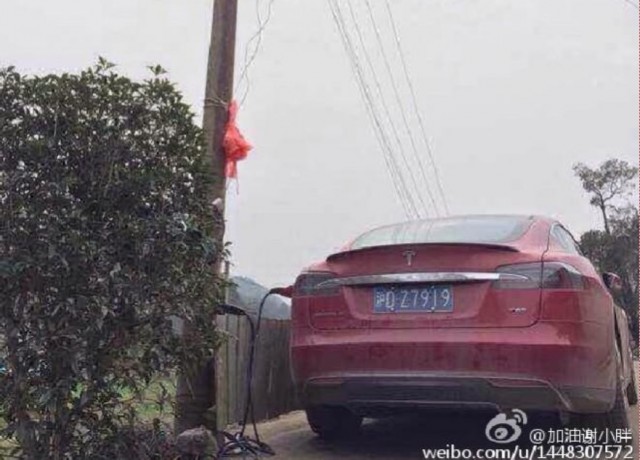 China's industry ministry said in a statement that efforts for 2018 will focus on battery design and energy efficiency in electric cars.

Most important to actual drivers and owners, however, will be the standards that involve recharging, especially the connectors, power delivery, and software protocols that control the process.

DON'T MISS: Why the future of electric cars depends on China's war on pollution

While the J-1772 connector for 240-volt charging is standard on all U.S. electric cars except Tesla, and European and U.S. makers have largely converged on the CCS fast-charging connector (except Tesla), China is a different story.

The country has its own, entirely different set of connectors, and hopes that its standards—using hardware and software provided by Chinese companies—will dominate the bulk of the world's electric cars, given the sheer volume of vehicles it expects to deliver in future.