Broken bottles may be good for roads and the environment 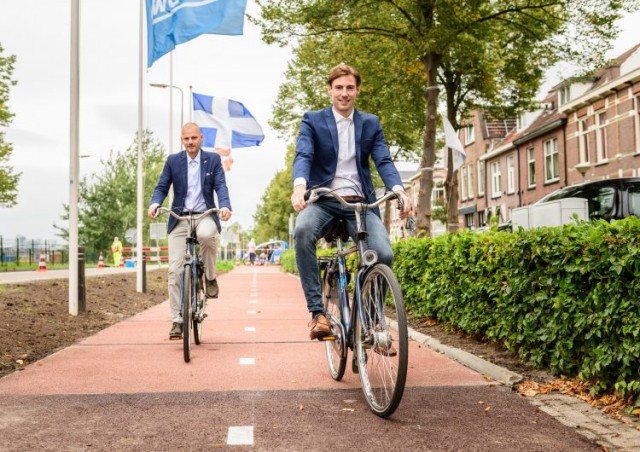 Cars could soon provide a solution to one of the world's biggest environmental problems, not just contribute to them. Cars, or at least the roads they drive on, could provide a much needed outlet for tons of recycled plastics that currently have no place else to go.

According to the EPA, the U.S. produces about 14 million tons of plastic waste a year, and 91 percent of it is not recycled, according to National Geographic.

The problem was compounded dramatically last year when China stopped buying plastic waste from the U.S. Previously China bought about 45 percent of the world's plastic waste. Now it has no place to go but to landfills or the ocean. 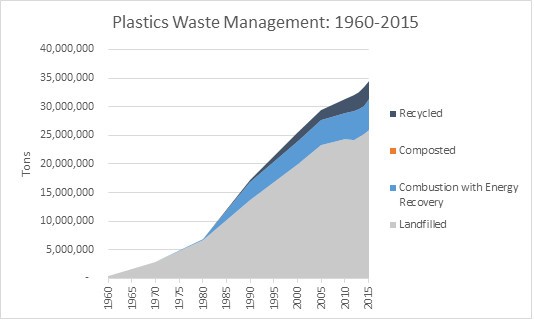 But what if we could just drive over it?

That's what a number of companies and researchers around the world are working towards, according to a Sunday report in the Washington Post. The practice is already common in India and Pakistan.

Plastic is made from oil, the same stuff used to make tar, which binds together gravel to make asphalt.

One company, Technisoil Industrial, based in Silicon Valley and Saudi Arabia, is building 100-percent recycled-plastic asphalt that it says is 16 times more durable than traditional asphalt because it has more capacity to flex and return to its original shape. The company is working with about 100 cities on the West Coast to repair potholes.

Spokesman Scott Weaver, who tested the material for five years at the University of Nevada, Reno, says the surrounding road will fail before the pothole patch.

Another firm working on plastic roads is MacRebur, a Scottish company that has developed a hot-mix asphalt infused with plastic pellets from recycled bottles. In the days of glass bottles, shards of recycled glass were seen as a hazard on roads that could puncture tires.

SEE ALSO: Will Biofuels Be Better For Plastics Than For Vehicle Fuel? (2014)

A coalition of Dutch plastics producers called PlasticRoad has developed interlocking blocks of road surface made from 100 percent recycled plastic. It has installed a 100-foot-long stretch of bike path as a pilot program in the Netherlands.

The challenge with 100-percent recycled-plastic road materials. one if its inventors told the Post, is making the material grippy enough that tires won't slide on it. PlasticRoad uses a special sticky coating to ensure grip.

A project at the University of Texas, Arlington, is working to use plastics to shore up raised highway beds in Texas. "If you recycle plastic and you don't have a market for it, what is the point?" asks engineering professor Sahadat Hossain. With roads, "we have a tremendous market," he told the Post.