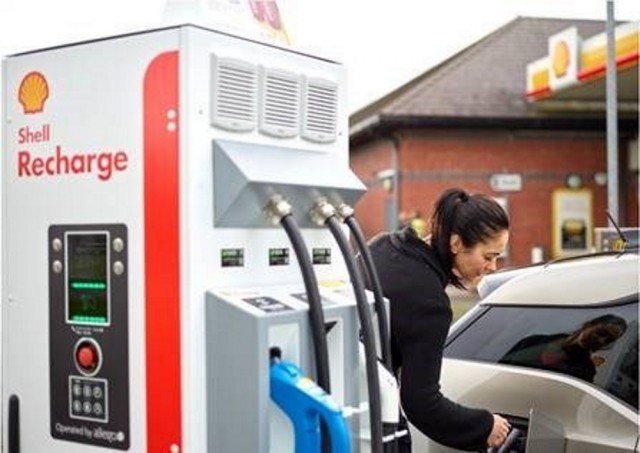 Britain will end purchase incentives for plug-in hybrids and reduce them for pure electric cars after November 9.

In a move that looks like replacing carrots with sticks, the announcement comes two months after the country launched its "Road to Zero" plan to ban sales of gasoline and diesel cars by 2040.

In a statement, the Department for Transport said the current incentives had been successful in getting plug-in cars on the road. "The [Plug-In Car Program] has helped the plug-in hybrid market become more established, and the government will now focus its support on zero emission models like pure electric and hydrogen fuel cell cars," the statement said.

So far, Britons have bought 160,000 plug-in cars with the subsidy, mostly plug-in hybrid models, the most popular of which is the Mitsubishi Outlander plug-in hybrid. Plug-ins, including pure electric models, make up about 6 percent of the total British market.

The "Road to Zero" plan includes subsidies to install electric-car chargers around the country, but does not include subsidies for electric cars themselves.

British automotive groups were quick to criticize the plan, saying that price is one of the biggest objections consumers voice when considering electric cars. "Rather than give consumer excuses to shy away from the greenest possible option, government needs to provide reasons and incentive to convince drivers hybrid and electric cars are the way forward," said Jack Cousens, a spokesman for AA, Britain's equivalent of AAA in the U.S.