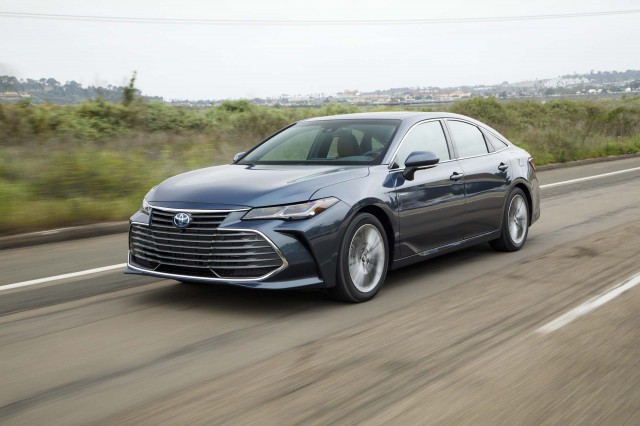 BMW previews its long-awaited iX3 electric SUV, Volkswagen diesel settlement to bring a fast-charging network to rival Tesla's Superchargers, and we develop needless range anxiety on the way to the airport in a new Nissan Leaf. All this and more on Green Car Reports.

The BMW iX3 will be the Bavarian company's first all-electric SUV when it debuts for the Chinese market on Wednesday at the Beijing Auto Show.

Electrify America uses money from the Volkswagen diesel settlement to build a rival to Tesla's Supercharging network. Locations will include Walmarts, Targets, and two major highways across America. We talk to them to learn their plans for the rest of the network.

When we get second chance to give the new Nissan Leaf's 151-mile range a real world test.the range, it clears the hurdle even after we drive it hard—but it still worries us along the way.

Volkswagen takes to Pike's Peak in an electric racer—one that accelerates faster than an F1 car.

Finally,we drive the new Toyota Avalon and Avalon Hybrid, and see how comfortable efficiency can really be.