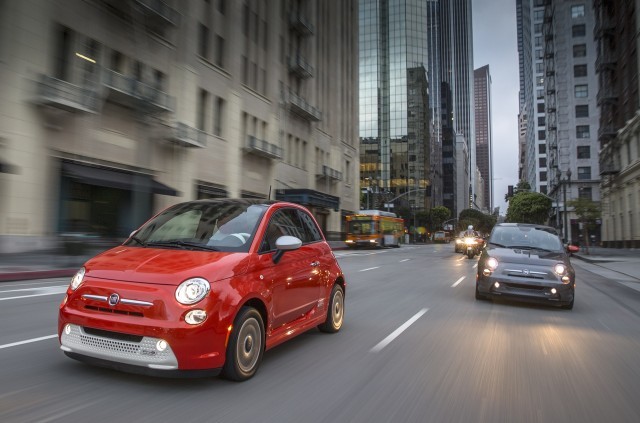 Often, to sell electric cars, supporters and salespeople argue that buyers will save money in the long run from lower fuel (or power) bills.

With deals up to $15,700 off and payments as low as $179 a month, several hybrid, electric, and fuel-efficient cars will cost less this month right up front.

A few of the cars are older models, but that doesn't mean they're not good cars, especially at these prices. 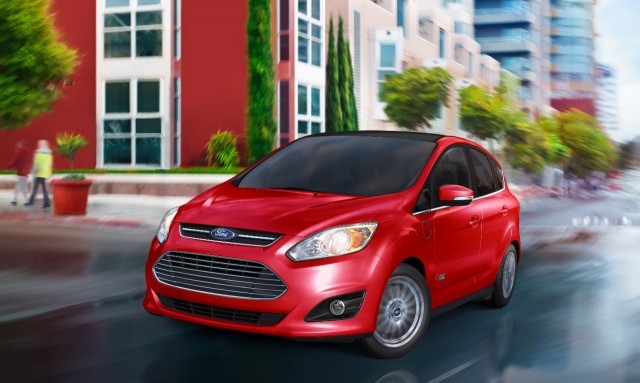 As always, this list comes from CarsDirect, which also offers extra car-buying and pricing insight.

The Ford C-Max makes another appearance as an older hybrid model with big incentives. Lessees in California can drive one home for $179 a month for 36 months after putting $1,999 down.

Ford has already announced that it will end C-Max production in North America this year, citing slow sales, and the corresponding C-Max Energi plug-in hybrid went out of production last fall.

CarsDirect says only a few examples of the 2018 C-Max Hybrid will be available, so buyers who want one should act fast. 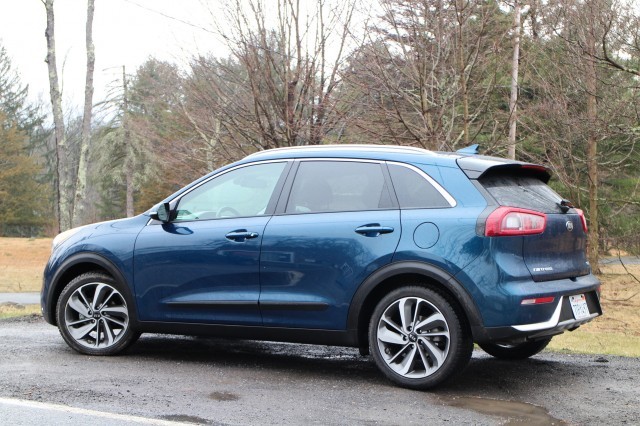 Kia's Niro hybrid follows much the same format as the C-Max, and is much newer, but still available at big discounts. For $1,999 down and $219 a month,

The deal applies to the 49 mpg Niro LX. CarsDirect notes that the Niro FE, which is rated at 50 mpg is in shorter supply than other Niro trims with more amenities but lower fuel economy ratings. 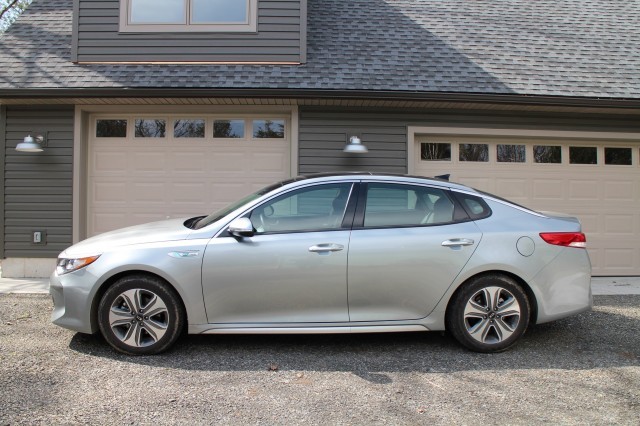 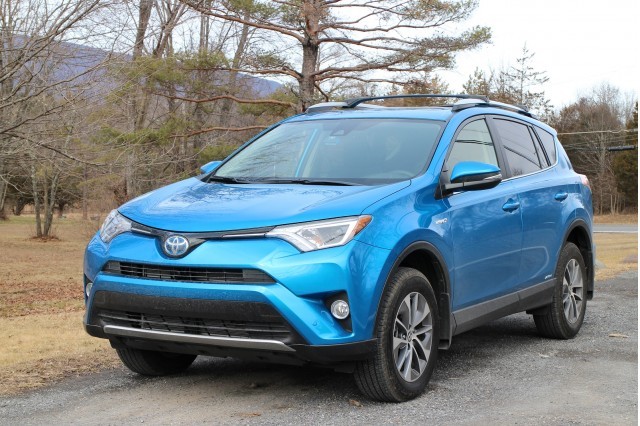 Lots of people really want a hybrid, but struggle to give up an SUV, and for those people (in California), Toyota has a great deal on the RAV4 Hybrid—just in time for a new version to debut next year. 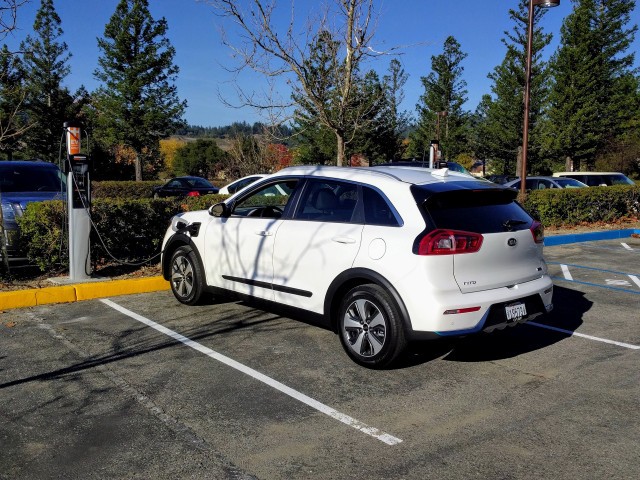 Like the standard Niro hybrid, the Niro Plug-in Hybrid is available for a great price this April. California buyers can lease one for $259 a month for 36 months with $1,999 down.

Lessees are also eligible for $4,543 in bonus cash, a feature normally reserved for purchasers.

The Niro Plug-in Hybrid is rated at 26 miles of electric range and 46 mpg running on gasoline once its range-extending engine begins to run. 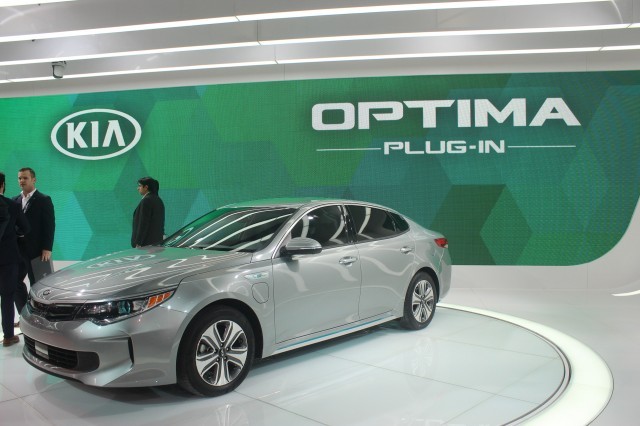 Kia leads the way with plug-in hybrid deals, as it does with hybrids.

The Optima doesn't have quite as much versatile space as the Niro, but it does offer 29 miles of electric range. After the electric range runs out, the gas engine returns 40 mpg, a little less than the one in the Niro, but still excellent for a midsized sedan. 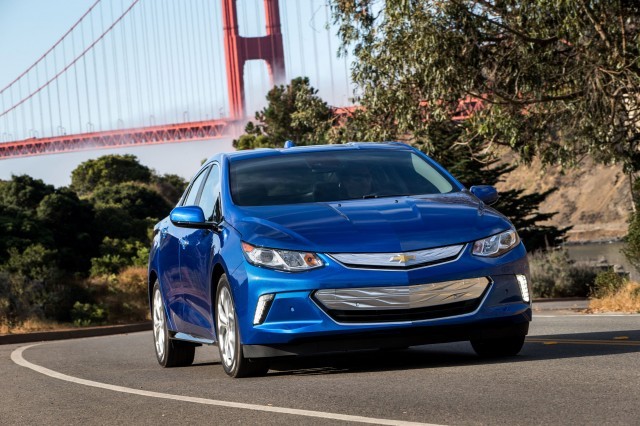 The original plug-in hybrid, the Chevrolet Volt now also offers compelling discounts: a 36-month lease for $266, with just $500 down if you live in California or the Northeast.

The Volt still has the longest electric range of any plug-in hybrid at 53 miles, and gets a very good 42 mpg the rest of the time.