Best deals on electric, plug-in, and hybrid cars for January 2019 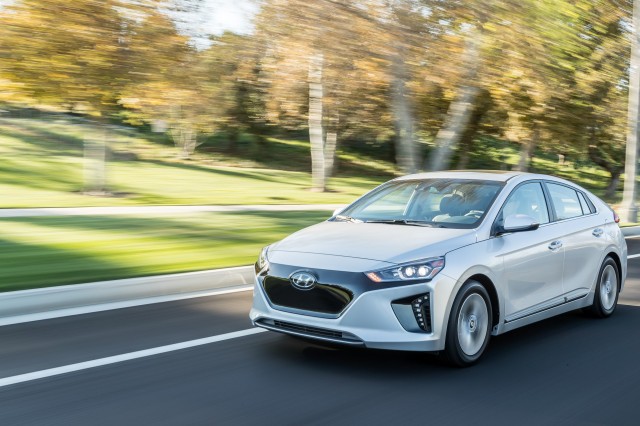 The new year brings new deals, and our partners at CarsDirect.com have found deals on some new models that have never made our list before for the beginning of 2019.

While the new year often isn't the very best time to find a great deal on a new car, winter weather keeps many buyers at home, which often makes car dealers ready to bargain.

Here we've rounded up the best deals on electric, plug-in hybrid, and hybrid cars for this month. The list focuses on green cars that are widely available and skip over deals on relatively scarce "compliance cars" sold only in a few areas to meet regulatory requirements. This month, we skipped fuel-efficient gas cars as well, because the best deals aren't really that fuel .

Some deals on plug-in cars this month are cheaper than their closest gasoline counterparts. 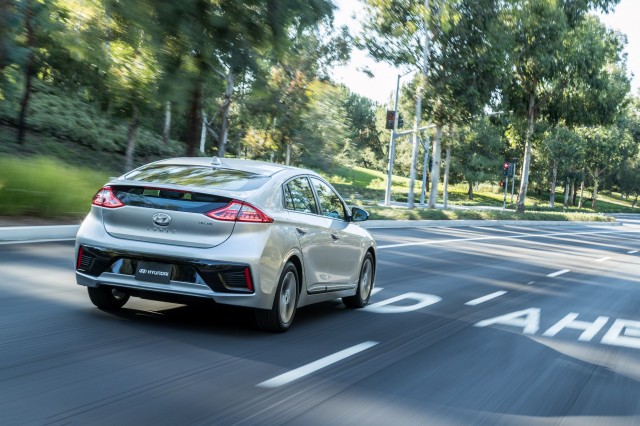 The best deal our partners at CarsDirect found on an electric car was on a new model to our list: The Hyundai Ioniq Electric. Cars from Hyundai and its sister company Kia have rarely made our list since we've begun focusing on widely available cars, because they're usually sold only in small numbers in certain states, especially California.

The Ioniq electric is an exception. Hyundai sells it nationwide. Hyundai no longer offers its Unlimited+ subscription package on the Ioniq Electric, which included charging and insurance, but lease rates have gone down. Nationwide, customers can lease an Ioniq Electric for $239 a month with $2,500 down. That makes the effective lease price of $308 a month, $22 cheaper than a Nissan Leaf. California residents can use the state's clean vehicle rebate program to cover the cost of the down payment. Some deals are even available with unlimited mileage.

The deal is cheaper than a comparable Hyundai Elantra SE.

Hyundai recently announced an updated Ioniq in Europe, which likely indicates that an updated model may make it to the U.S. within a year. 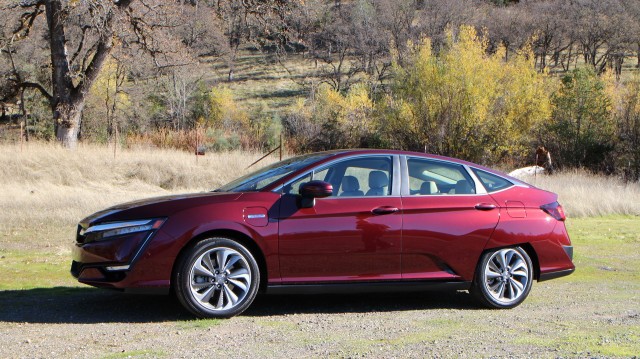 With the long-standing deal leader in this category, the Chevy Volt, going out of production in two months, plug-in hybrids have a new leader in deals, the Honda Clarity PHEV.

Lessees can drive the car home for $209 a month for 36 months, with $2,299 due at signing. That adds up to $10,800 off the sticker price for those who lease and amounts to an effective monthly payment of $273 a month. That's cheaper than leasing a Honda Civic EX.

The deal is available to residents of the eight Northeastern states that follow California's electric-car mandates (CT, MA, MD, ME, NJ, NY, RI and VT) through the end of February. Deals in California and Oregon cost $99 more a month, but may be offset by larger state tax rebates in some cases. 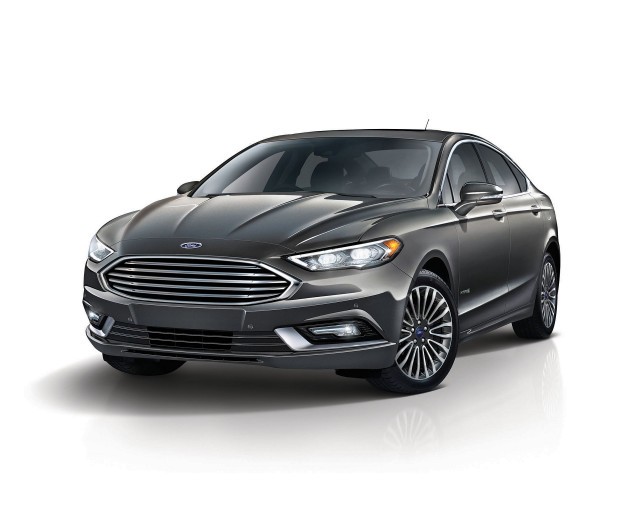 As usual, those looking for a hybrid can find the best deal on the Ford Fusion Hybrid, which costs less than the standard Fusion at $179 a month for 36 months with $3,019 due at signing.

That gives the Fusion Hybrid SE an effective cost of $263 a month. The new 2019 Fusion Hybrid comes with Ford's Co-Pilot360 suite of active safety features.

The deal is good through April 1—though CarsDirect notes that Ford often offers better deals over holidays such as President's Day. Cars that have been in stock on dealers' lots for more than 61 days cost $250 less.