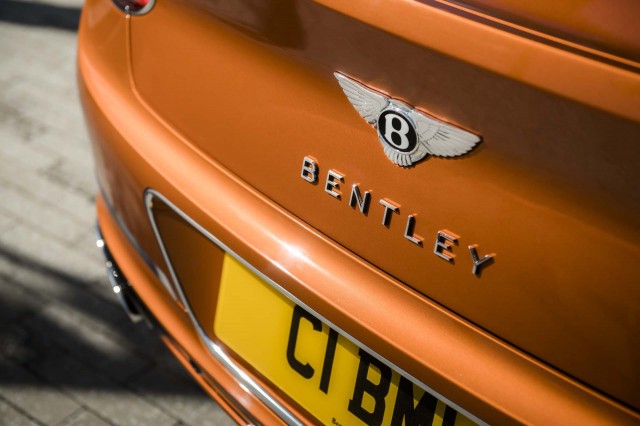 The ultra-luxury carmaker Bentley is at work on a new model strategy, and fully electric vehicles might not play as much of a part in it as the company had previously hinted.

The company, which is part of the Volkswagen Group, will reveal more about its future direction in July, corresponding with its 100th anniversary, according to a report earlier this month in Autocar, citing Werner Tietz, the board member in charge of Bentley’s engineering.

Bentley is looking to expand its buyer base rather than sell more cars to existing buyers. Part of the strategy will also involve offering a plug-in hybrid version of each of its models by 2025. It might also add another SUV to the lineup, although it hasn’t detailed whether that means one larger or smaller than the current Bentayga. 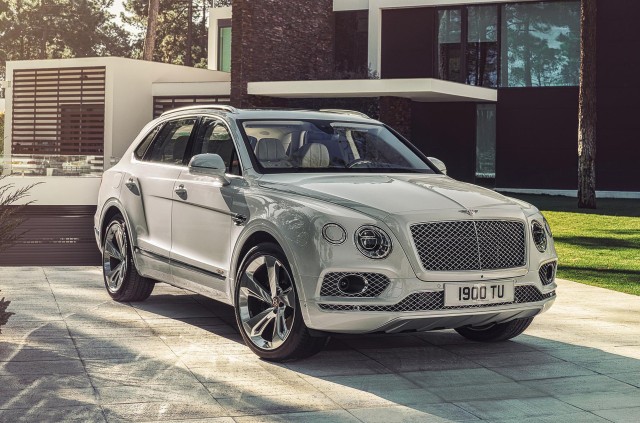 Bentley had previously hinted that it was leaning toward making a smaller SUV all-electric—although that was before an extensive leadership change at the company in 2017.

Bentley backing away from all-electric?

In the Autocar report, Tietz sounds notably less bullish about all-electric vehicles than his predecessor as engineering boss, Rolf Frech. “It is by no means certain that battery-electric is the right way to go,” said Tietz, who argued that the current technology wouldn’t work for towing horse trailers or boats. 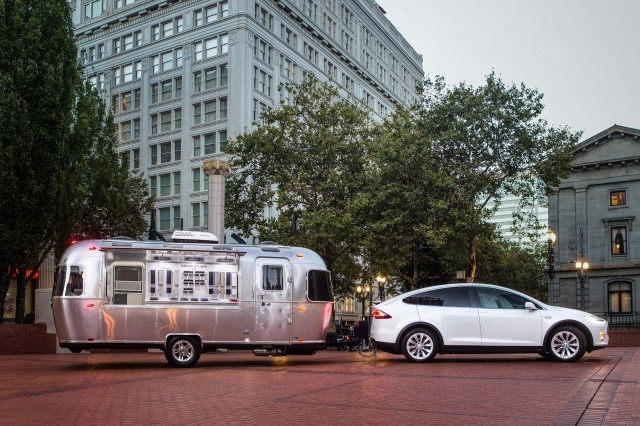 There are of course many people who do tow—today—with the Tesla Model X. One couple we recently featured towed a 3,800-pound camping trailer around the Southeastern U.S. and saw range drop by at least a third. Rivian is also developing its electric R1T pickup and R1S SUV around impressive towing capability—of up to 11,000 pounds.

One other noteworthy change is that the brand won’t be building “pure sports cars”—a decision that’s a bit surprising as the brand had shown several concept cars that looked aimed at Aston Martin, or even Ferrari. 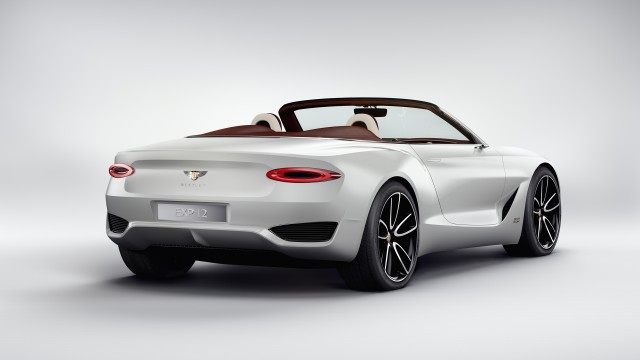 The most interesting evolution of those ideas was the EXP12 Speed 6e, a plush, racy-looking, fully electric, two-seater shown in 2017. Bentley then said that a production model based on it would be able to “drive between London and Paris or Milan and Monaco on a single charge.”

Considering the changing priorities of luxury-vehicle buyers, and the importance of being seen in a vehicle that’s efficient and technologically advanced—in a world that includes Tesla—we’re eager to see where this storied British brand is headed.Original Article