Battery tech may be getting a big solid-state boost soon 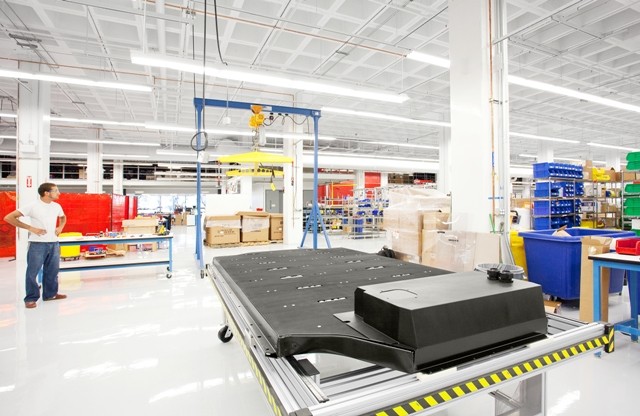 A Woburn, Massachusetts, company may be attracting big name attention for its solid-state technology that it says can withstand higher temperatures and offer higher capacity. For battery makers, producing a stable solid to withstand the rigors of charging and discharging has proved elusive.

"…I don’t have a word for this new breakthrough, a solid that conducts ions at room temperature. Maybe it should be called an ional. This is a scientific breakthrough that should receive awards," Joy told Wired.

Ionic Materials didn't immediately comment on the report, but in announcing the successful cash raise in February the company said it had attracted money from "companies from the battery manufacturing, consumer electronic and electric vehicle ecosystem who will be working…to speed the development of its solid polymer electrolyte battery material."

The company's proposed solid polymer electrolyte material could prove to be a boon for electric cars in making lithium-ion batteries store and discharge energy more safely at various temperatures.