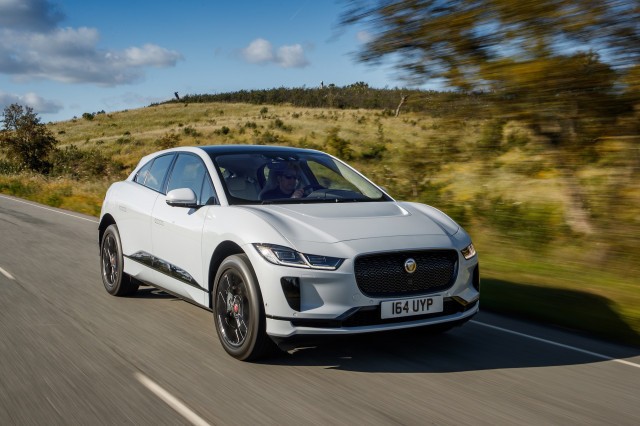 Austria is offering would-be electric-car owners (and current ones) a tempting incentive to go tailpipe-emissions-free: permission to drive faster than those with gasoline, diesel, or hybrid vehicles in certain conditions.

Under a recently approved amendment to the country’s speed limits, aimed at rewarding those who choose electric vehicles, they will be given a legal exemption. During emissions-restricted times tied to high pollution levels, owners of EVs will be allowed to go 81 mph (130 km/h), versus 62 mph (100 km/h), in a particular speed region that includes 273 miles (440 km) of roadways.

Electric vehicles currently comprise 2.5 percent of new-vehicle registrations in Austria; that’s more than Germany, according to Austria’s Federal Ministry of Transport. The Jaguar I-Pace, the first long-range electric vehicle from an established luxury brand, is built in Graz, Austria.

Although the idea would likely result in more shoppers making the leap to fully electric vehicles, it’s not without some concerns—and tradeoffs.

Allowed to drive faster than they'd otherwise be restricted to, the electric vehicles themselves won't be as efficient and will, as a result, contribute to more upstream emissions. Higher speeds and wider speed differentials generally correspond to higher highway fatality rates as well. 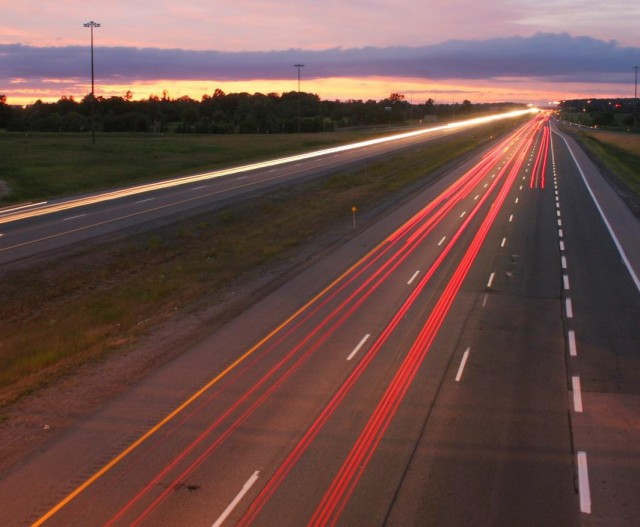 In 1996, an EPA memo cited data finding that just increasing urban interstates from 55 to 65 would produce a net increase in vehicle emissions of 20.7 percent more carbon monoxide and 1.3 percent more nitrogen oxides.

Anecdotally, the efficiency and range of most of the electric vehicles Green Car Reports has driven has been significantly lower at 80 mph than at 60 mph. So electric-car drivers who take advantage of the higher speed limits won't be able to do it for as long at a time.

The new policy, which so far lacks an enforcement strategy, also encourages cities and municipalities to provide free parking to electric vehicles.

The move is in accord with the EU’s 2030 climate targets and the Paris Climate Agreement, with aims to cut Austria’s transport-sector carbon-dioxide emissions by 7.9 million U.S. tons.