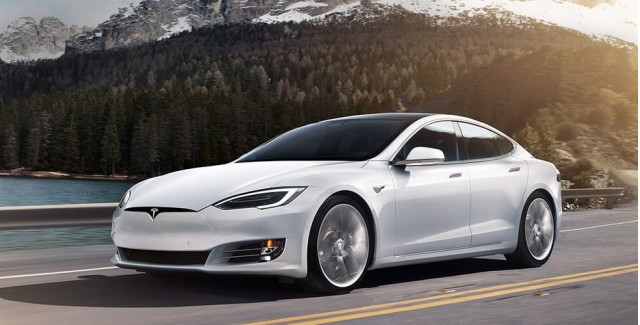 The Tesla Model S occupies an interesting position among "luxury" sedans and hatchbacks.

It's far from the best-equipped vehicle compared to mid-size and full-size competitors from Audi, BMW, Jaguar, and Mercedes-Benz, but that doesn't seem to matter to its 200,000 or so buyers to date.

The good looks, fast and silent performance, and the Supercharger fast-charging network remains a combination no other automaker has matched.

It was clear more than three years ago the world's luxury automakers were preparing to take on Tesla, and now their plans are considerably more visible.

Given China's intention of converting the largest new-vehicle market in the world entirely to sales of electric cars at some point in the future, those plans have also been accelerated several times.

We will see long-range battery-electric vehicles in both sedan and crossover utility variants, but the Model S—technically a five-door hatchback sedan—still has no direct competitor almost six years after it launched in mid-2012. 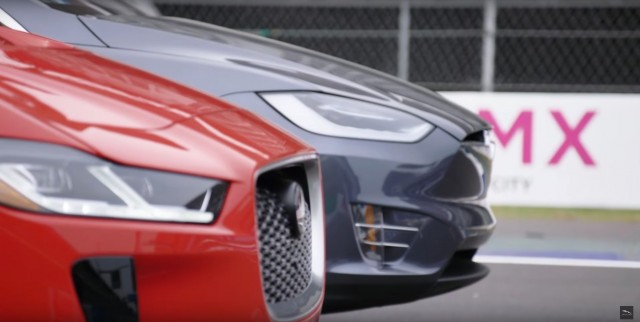 It now appears that the luxury electric cars that will compete with the Model S are likely to sit above it in both price and features.

While the Jaguar I-Pace crossover is considerably smaller than the Tesla Model X now on sale—though only about $10,000 cheaper—it seems likely that the battery-powered luxury sedans to come in 2020 or later will mostly start in the six-figure range.

What's no longer surprising is that Audi, BMW, Jaguar, Mercedes-Benz, and Porsche will all offer such cars. Such headlines from 2014 as "Germany's Plan to Shock Tesla" now seem simply outdated and quaint.

Here's our rundown of what's known about the top-end all-electric sedans to come: 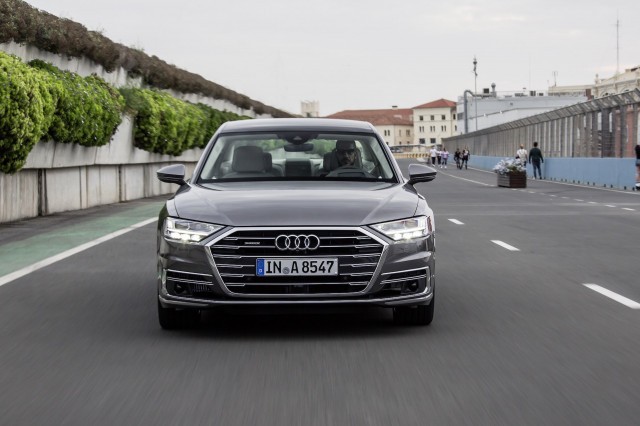 AUDI: The first long-range electric Audi will be the e-tron crossover that will be unveiled in August or September and go on sale before the end of the year, built on an adaptation of its MLB platform for cars with combustion engines.

Audi and Porsche are now cooperating on a new, dedicated electric-car platform called "PPE" that uses elements from that "MLB-Evo" adaptation and the "J1" platform used for the Porsche Mission E.

Any future Audi large electric luxury sedan will most likely use those underpinnings, meaning a battery-powered A8 equivalent won't arrive until 2022 or so—letting Porsche pioneer the electric sedan segment just as Audi pioneered an electric crossover within the VW Group. 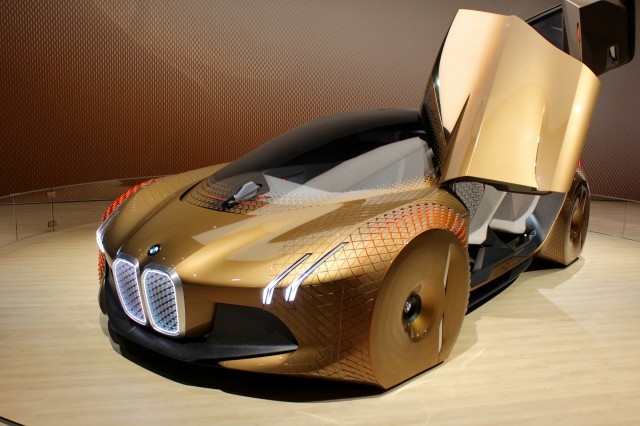 BMW: The Bavarian automaker will launch a range-topping production car to be called the iNext, it said in May 2016. The company added in January that the car will offer 400 miles or more of range when it goes on sale in 2021.

That car will have not only have a long-range battery-electric powertrain, but it will be stuffed with the automaker's most cutting-edge self-driving and connectivity features.

Whether it's a sedan or crossover may be debatable; the BMW Vision Next 100 Concept it showed in March 2016 could become either.

The BMW i Vision Dynamics concept released a year later, however, is definitely a sedan, though sized more like a Model 3 than the larger Model S.

With three years yet to go, more details will likely emerge on the BMW iNext. And if Audi and Mercedes-Benz release much larger all-electric sedans (see next page), expect BMW to follow eventually.