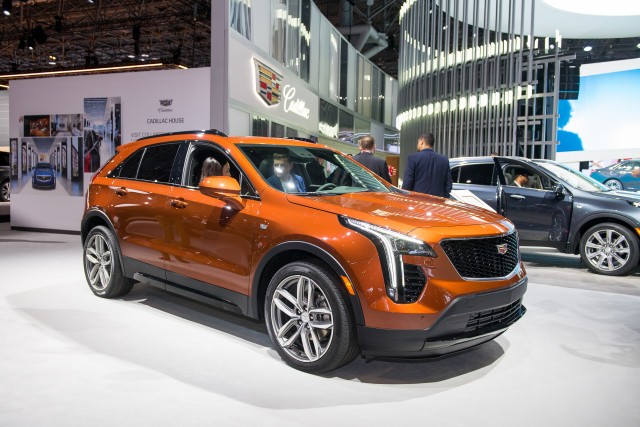 Today, Beverly Hills (of all places) has released a policy that's got plug-in hybrid drivers in an uproar, we look at a missing mid-size hybrid SUV, and our Twitter followers surprised us, a lot. All this and more on Green Car Reports.

Yesterday, the 2019 Hyundai Kona Electric debuted in the U.S. with 250 miles of range; the battery-electric hatchback will go on sale late this year.

We asked our Twitter followers when they expected to buy their first battery-electric car. We did not expect the results we got.

The 2019 Hyundai Santa Fe mid-size crossover will get a diesel for the U.S. About the hybrid and plug-in hybrid models announced in Germany: crickets.

Beverly Hills will ban plug-in hybrids from using public charging stations, which will be limited to battery-electric cars, and for only 2 hours. Discuss.

Finally, for a more general car-buying audience, our colleagues at The Car Connection have named the 9 most important cars at the New York auto show.